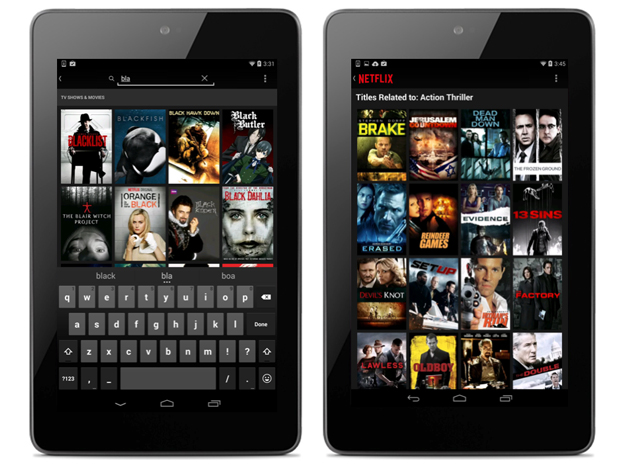 Netflix’s Android app hasn’t made searching very easy so far. While it’ll give you thumbnails, the heavy emphasis on text in results has sometimes meant scrolling through gigantic lists. It should be much more elegant as of today, however; a just-launched update has brought visual search (previously found just about everywhere else on Netflix) to Google’s platform. Look for a title and you’ll get nothing but pictures, making it easier to find an iconic movie or TV show based on its artwork.