This week we compared Google Allo and iMessage, talked (a lot) about Verizon and AT&T’s new unlimited data plans, and toured Verizon’s FiOS Instant Internet Home. Here’s the news of the week!

Who wants to win a OnePlus 3T?

The OnePlus 3T is one of the most popular Android phones on the market right now. Here’s how you can win one!

What is Verizon Unlimited? Here’s everything you need to know We explore the new Verizon Unlimited plan to find out what it offers, how much it costs, and how it stacks up against the competition.

What phone is ‘good enough’ in 2017? If you’re looking for a decent smartphone that won’t break the bank, here’s a roundup of the hardware specifications that you should keep an eye out for.

What would a return to China mean for the Google Play Store? Once again the rumor mill suggests Google Play is on its way to China. But what exactly would that mean for Google Play? Let’s explore that thought.

Verizon connected house tour: what a 750Mbps connection can do for you The living room of the future is now a reality, here in the present, that is. We’re checking out Verizon’s FiOS Instant Internet Home.

What is virtual memory? – Gary explains Before virtual reality and virtual currency there was virtual memory. Windows has it, iOS has it and so does Android. What is it and how does it work? 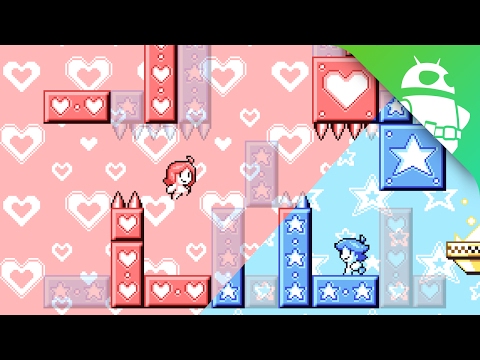 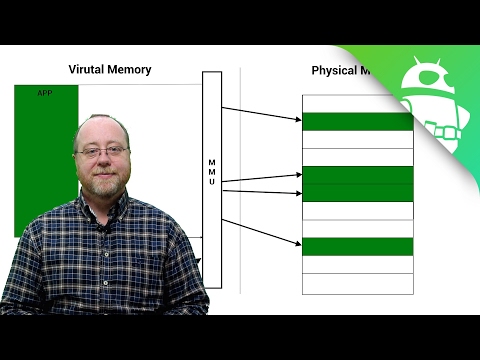 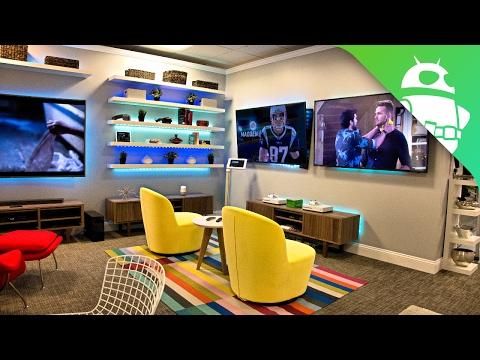 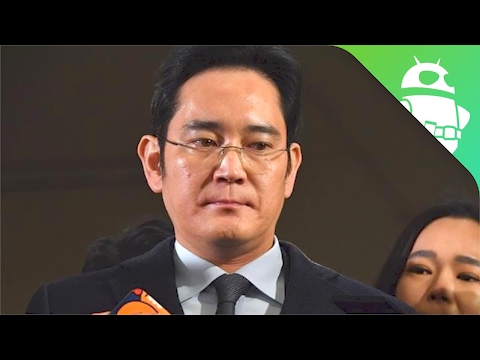