AT&T and Verizon have been engaged in a bit of a cold war for the top carrier spot in the United States for some time now. While both carriers have a great selection of phones, many folks claim AT&T’s selection is a bit broader. AT&T has everything from the best flagship devices to mid-range phones, all the way down to budget friendly options. So if you’re looking for the best AT&T phones, we’ve got you covered.

In the list below, we’ve also added a couple unlocked options at the bottom of the post if you’re interested in going off-contract. Without any further ado, let’s get started!

Editor’s note – We will be updating this list as more devices hit the market.

Samsung did a killer job with their 2015 flagship smartphones, the Galaxy S6 and S6 Edge. Design-wise, many would say those two phones were close to perfect. The company forwent a plastic design and instead included glass front and back panels with an aluminum frame. They weren’t without their flaws, though. The S6 and S6 Edge didn’t offer expandable storage or removable batteries — two features Samsung has been known to include in all its smartphones for years.

Now the Galaxy S7 and S7 Edge have made their way to the masses, and they fix many of the problems the S6 line introduced last year. While they don’t offer removable batteries, Samsung included expandable storage on both handsets in case the 32GB of on-board storage isn’t enough. Samsung mostly stuck to the same design this time around, though they did shrink down the camera bumps on the back and made the devices a little thicker to make room for larger batteries.

In terms of specs, these are top-of-the-line smartphones. They come with Quad HD Super AMOLED displays, Qualcomm Snapdragon 820 processors, 4GB of RAM, great 12MP rear-facing cameras and run the latest version of Android. Instead of featuring the same screen sizes this time around though, Samsung kept the S7 at a smaller 5.1 inches, while the S7 Edge has been bumped up to a larger 5.5-inch panel.

Seriously, these are some incredible smartphones. They are a little pricey, but all in all, we think the high asking price is worth it. 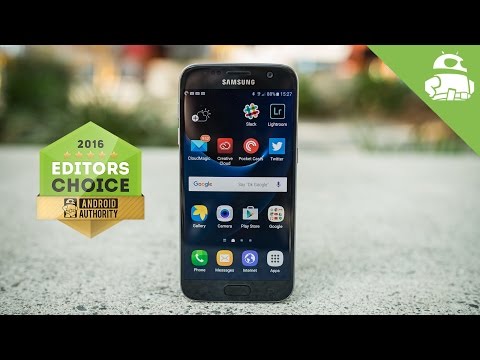 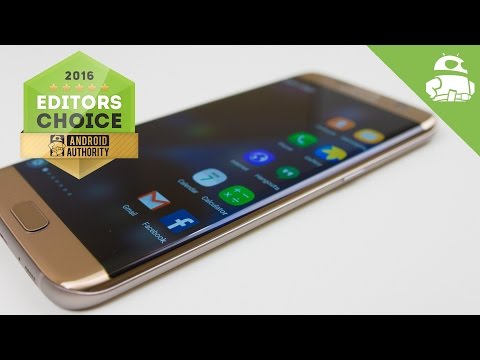 The V20 is basically the phone for power users. It has a a big Quad HD display, Qualcomm’s Snapdragon 820 processor, plenty of RAM and on-board storage, dual 16MP rear-facing cameras, and a removable 3,200mAh battery. Of course, the unique Second Screen makes a return this year, along with the addition of Quad DAC, military standard durability, and it’s already running Android 7.0 Nougat.

If top-of-the-line specs and an impressive feature set is what you’re looking for, you can’t go wrong with the V20. 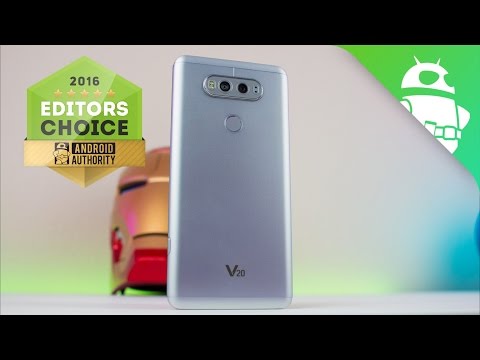 You’re constantly dropping your phone. You always use one of those indestructible phone cases. Your phone has taken a swim more than you have this summer.

Does this sound like you? If so, you should probably pick up the Galaxy S7 Active.

It has mostly all the same specifications as the standard Galaxy S7, but this one comes with a handful of improvements for those who need a more rugged device. It’s IP68 certified for dust proofing and water resistance, and also comes with a MIL-STD-810G certification for salt, dust, humidity, rain, vibration, solar radiation, transport and thermal shock resistance. Oh, and it comes with a massive 4,000mAh battery that’s extremely difficult to kill in a single day. 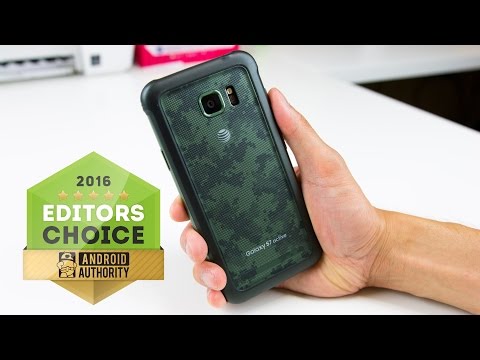 While the Galaxy S7 series is a minor refresh in terms of design, the LG G5 sees a massive departure from the design language used in the G series, ditching the rear volume/power setup that first debuted with the LG G2. The G5 also adopts a unibody metallic design that has a removable cap for access to the removable battery and a port for modules that allow users to expand the phone’s capabilities by adding a camera grip and other special accessories.

The distinctly different design of the LG G5 may not be for everyone, but there’s little denying that LG has went out of its way to try and innovate in a market where big changes like this aren’t all that common.

Spec wise, we’re looking at a Qualcomm Snapdragon 820 with 4GB RAM, a 5.3-inch display, and 32GB storage with microSD for expansion. The specs here are certainly impressive all across the board. It’s also worth mentioning that LG has revamped its software, making it faster and less bloated. One controversial move with the software, however, is the removal of the app drawer in favor of what LG says is a “simplified experience.” 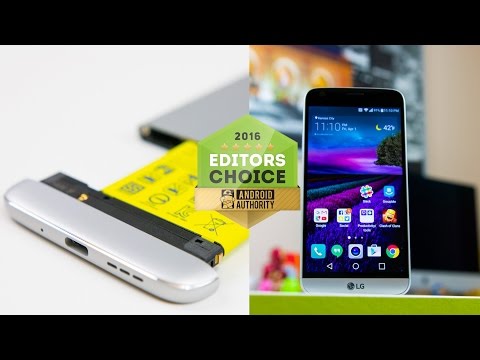 If you don’t mind buying your next smartphone through another retailer, you should absolutely go for Google’s new Pixel or Pixel XL. When you buy one of these phones through the Google Store, you’ll be able to activate it on AT&T’s network. Plus, if you don’t feel like spending $650+ outright, Google also has some decent financing options.

Google’s Pixel and Pixel XL are here, and they truly are some amazing smartphones.

Not only are they the first phones to ship with the Google Assistant on board, they also come with plenty of exclusive software features and some of the best smartphone cameras in existence.

Under the hood, they sport some killer specs, too. Both devices have an AMOLED display, a Snapdragon 821 processor, 4GB of RAM, plenty of on-board storage and long-lasting batteries. The overall design of these phones may not be the most unique, but they do feel like premium phones through and through.

There are a few things about these phones that will turn some people away, though. For starters, they only sport an IP53 rating for dust and water resistance, meaning they’re not nearly as waterproof as the Galaxy S7 or S7 Edge. There are ways around that, but none that will make the devices truly waterproof. Plus, if you buy the Verizon model, you’ll have to deal with a small amount of bloatware (though you will be able to uninstall it), you won’t be able to unlock the bootloader, and Verizon will be handling all Pixel and Pixel XL software updates (though the company swears it won’t delay them).

If you’re in the market for a new flagship Android phone and don’t mind spending over $650, you should buy the Pixel or Pixel XL… these are two of the best Android phones out there. 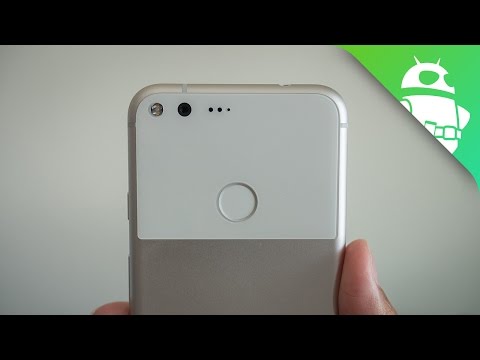 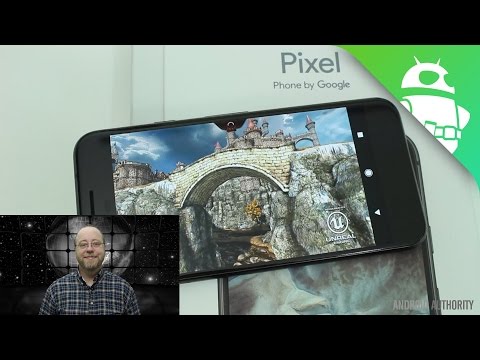 How did you like our list of the best AT&T phones? Do you have any other suggestions? If so, feel free to voice your opinion in the comments below!