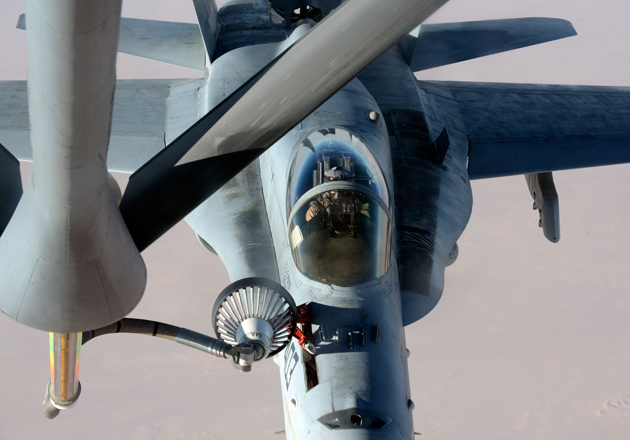 Fuel cells may be a practical reality, but there aren’t many choices for the fuel itself — you usually have to rely on hydrogen, which dictates where and how those cells work. The University of Utah may have a clever alternative in store, however. Its researchers have developed a cell that runs on JP-8, a jet fuel used by American warplanes in harsh climates. The cell uses enzymes to turn propellant into electricity without requiring lots of heat or a perfectly clean mixture; it works at room temperatures even when there’s sulfur in the mix, making it far more useful than previous attempts at JP-8 cells.