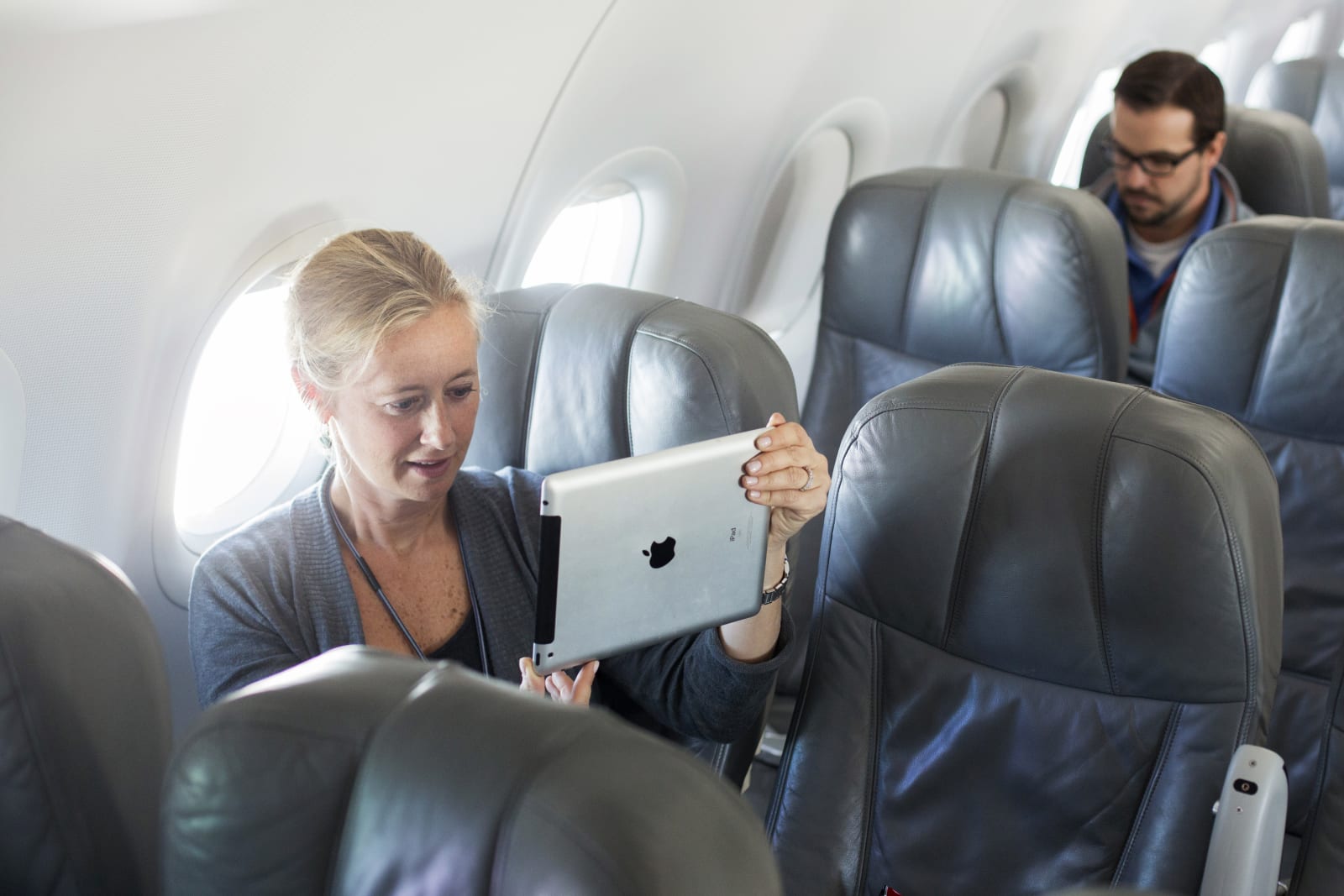 When the US and UK banned people from carrying large devices aboard flights originating in the Middle East and northern Africa, they only made vague claims about this being in response to threat reports. But just what were those threats, exactly? We might have an idea. A Guardian security source understands that the bans were prompted in part by a plot to tuck explosives into a fake iPad. This wasn’t the only motivation — there was a “combination of factors,” according to the newspaper — but it played an important role. It’s not clear where and when this faux tablet bomb would have been used.