It’s Sunday, and here at Android Authority that means we are ready to bring you yet another ‘Crowdfunding project of the week’. This is where we highlight the hottest tech from sites like Kickstarter and Indiegogo. Shall we jump right in?

Today we are taking a look at a very interesting security camera that is disguised as a charger. The LookOut Charger can keep an eye on your home and family by simply being plugged into the wall, making it undetectable and raising no suspicions. By the way, it does also work as a phone charger with a 5V 1000MAH power output.

But charging the phone is pretty much a side feature here. The brick comes with a tiny camera that can record at 1080p, as well as a microphone for capturing audio. This security camera requires no apps or confusing set-ups. Just plug it in and it will start doing its job.

There are two storage options: 16 GB and 32 GB. The smaller version can capture 3-4 hours of video, while the higher-end iteration offers 6-7 hours. And don’t worry about running out of storage. The unit has video looping, meaning it will record over older clips one it reaches a storage limit. 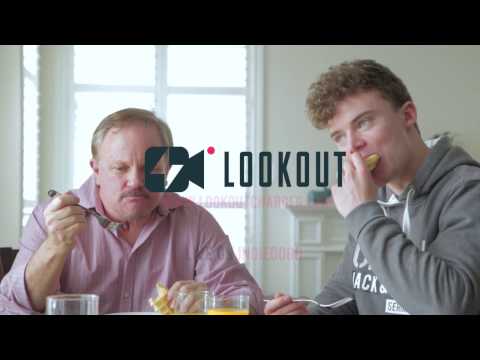 There’s also options for compatibility with plugs in different markets. Plug Type A/B will work in the USA, Mexico, Canada and Japan. Meanwhile, those in Europe, Asia and South America can opt for the Type C/E/F plug.

Interested? We are too. This seems like a handy tool for keeping an eye on your belongings and loved ones. It’s also pretty affordable; you can get one for as low as $45 by backing the Indiegogo project. Shipments are estimated for June 2017, so you won’t have to wait long either.

Check out the LookOut Charger on Indiegogo