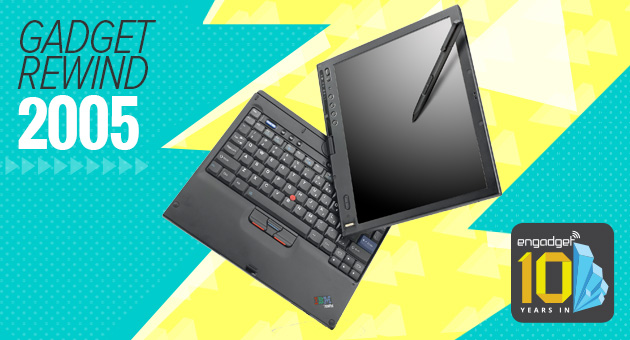 Lenovo made headlines earlier this year when it took Motorola Mobility off of Google’s hands, giving it a boost in smartphone markets outside of its usual stomping grounds. But that wasn’t the first time it snatched up another company for industry leverage. In 2005, IBM gave up majority control of its PC business, allowing Beijing-based Lenovo to take over and effectively expand its reach to a global audience. The timing of the deal was a little bit off, however. One of the first products to launch under Lenovo’s new ownership was the ThinkPad X41 Tablet, a laptop/tablet hybrid, which had already rolled off the assembly line and was still sporting an IBM logo.