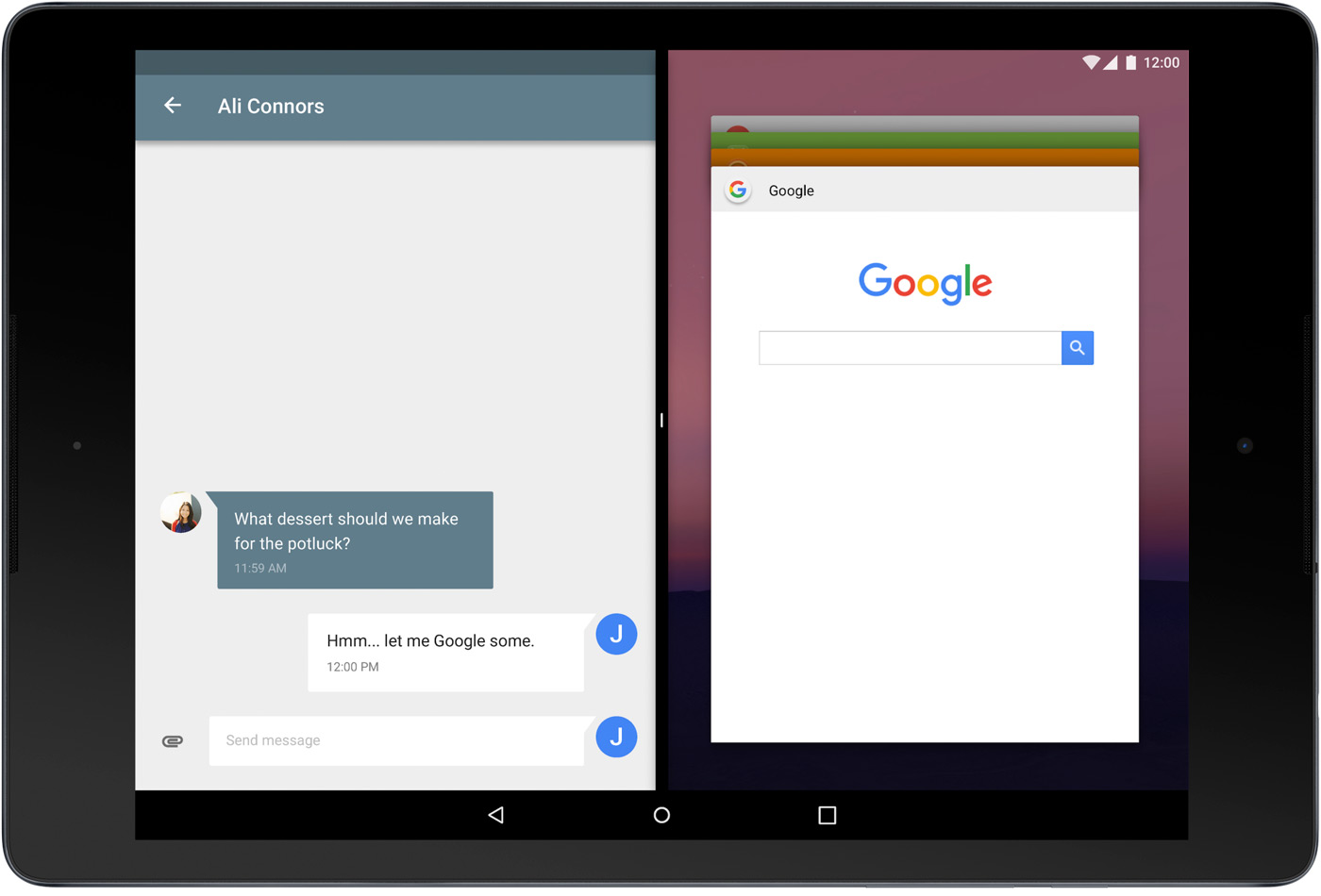 What, did you think that you’d have to wait until Google I/O to see what the next version of Android would entail? In a pleasant surprise, Google is releasing Android N Preview to developers (and curious fans) today. The early release is meant to collect feedback sooner than usual, and even includes a new way to download the update. Instead of installing a drive image (you still can if you like), you can participate in an Android Beta Program that installs pre-release versions over the air. As long as you have a relatively recent Nexus device (from the Nexus 6 and 9 onward) or the Pixel C, you too can try the next big thing months before it’s finished. So what’s new, exactly?