The best place to learn about all the features of Android 7.0 Nougat is our full Nougat review. It contains a rundown of all the main changes, the design updates, and other things you should know about Nougat. Below we have our video overview of Nougat and a quick list of key features you should know. 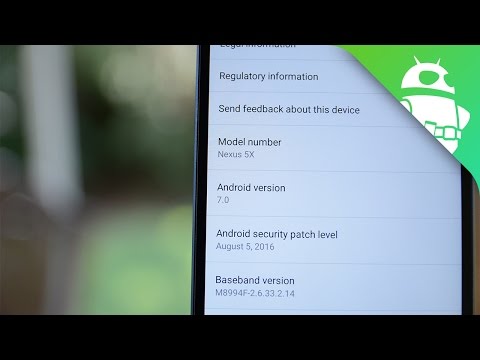