Zombie Gunship, first released in 2011, had an very interesting premise. Your goal was to fly around in an armed military aircraft and shoot at zombies on the ground with the use of 3D thermal imaging technology. This week, publisher Flare Games revealed that the long awaited sequel, Zombie Gunship Survival, will circle the skies to shoot at the undead in May 2017 for Android and iOS.

The launch date announcement was made via a teaser trailer for the game that got posted on YouTube: 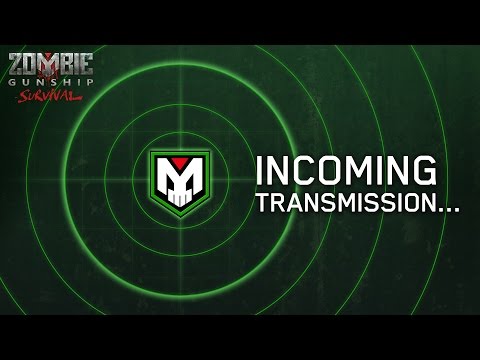 The game won’t just be about blowing up zombies to kingdom come on the battlefield. Players will also have to do their best to protect the (alive) ground troops from having their brains eaten by the zombie horde. Those survivors will also have to gather resources on the ground so you can upgrade your weapons, create shelters and build an airfield for the remaining humans. There’s no word on the specific release date in May for the game, nor is there any info yet on a price tag. However, it is currently available to play as a soft launch for the Philippines.

In addition to the original Zombie Gunship game, there’s also a spin-off title, Zombie Gunship Reality, that is available for devices that support Google’s Project Tango 3D sensing augmented reality camera technology. In that game, you move your device around the room, with the display turning your environment into a top-down version of Liberty Island, where you have to shoot at zombies on the ground.

Are you a fan of the original Zombie Gunship, and will you be getting the new  Zombie Gunship Survival when it comes out in the next couple of months?