WSJ: Google will give developers tablets that can see in 3D 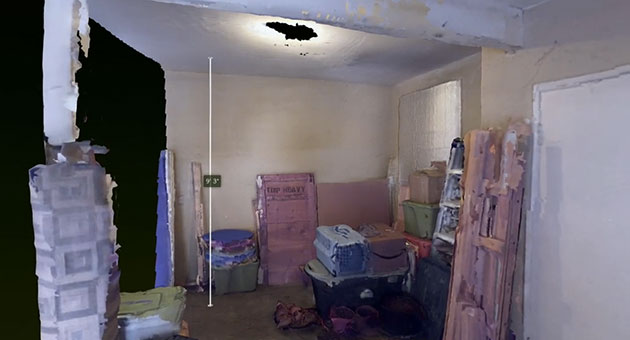 Remember Google’s Project Tango, a smartphone with depth-sensing cameras capable of capturing precise 3D images of both objects and people? According to the WSJ’s homies people familiar with the matter, the company is about to produce a limited run of 4,000 tablets carrying the same technology. Given Facebook’s newly-discovered enthusiasm for 3D, it appears as if Google is stepping up its efforts to keep pace with its rival. The WSJ’s sources believe the devices will be handed out to developers who can find a purpose for the tech, and we’re hoping that at least one falls into the hands of an Engadget reader who doesn’t mind giving us a go.