What is the easiest programming language to learn? Python, start now at 95% off 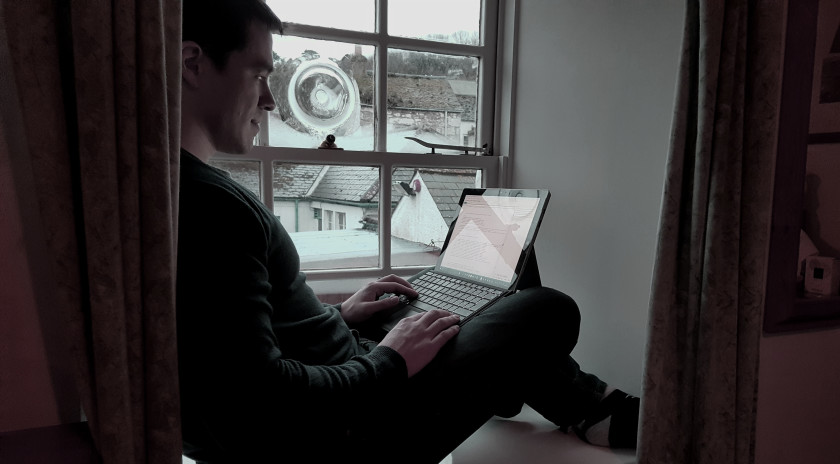 Coding is your ticket to a dream job. Developers can often work from anywhere and, usually, make a very good living doing it. According to Daxx.com, the average Python Developer’s salary in the U.S. is $103,492.

There are a variety of routes into coding. You don’t have to be a genius either, you just need a fairly logical mind and a willingness to learn. If you’re thinking about giving it a go, Python is arguably one of the best places to start.

Python is shorter, simpler, and easier to learn than most other programming languages out there. However, it’s no less powerful.

The Python Power Coder Bundle has been recently updated and expanded for 2018. It has three new in-depth courses, and a total of 70 hours of content to train you as a pro-level coder in the comfort of your own home.

This bundle even contains ‘Python Network Programming – Build 7 Apps‘. This popular course throws you straight into building real apps so that you can learn by example. It’s worth $299 alone.

That’s over $1,000 of learning tools, but right now the whole bundle is on offer for just $44. At about 63 cents per hour of instruction, you are already winning. You get lifetime access too.

Ready to see what you can really do? Grab this five-star rated bundle while it’s on offer by hitting the button below.