Vodafone shows again that own-brand phones can be good value 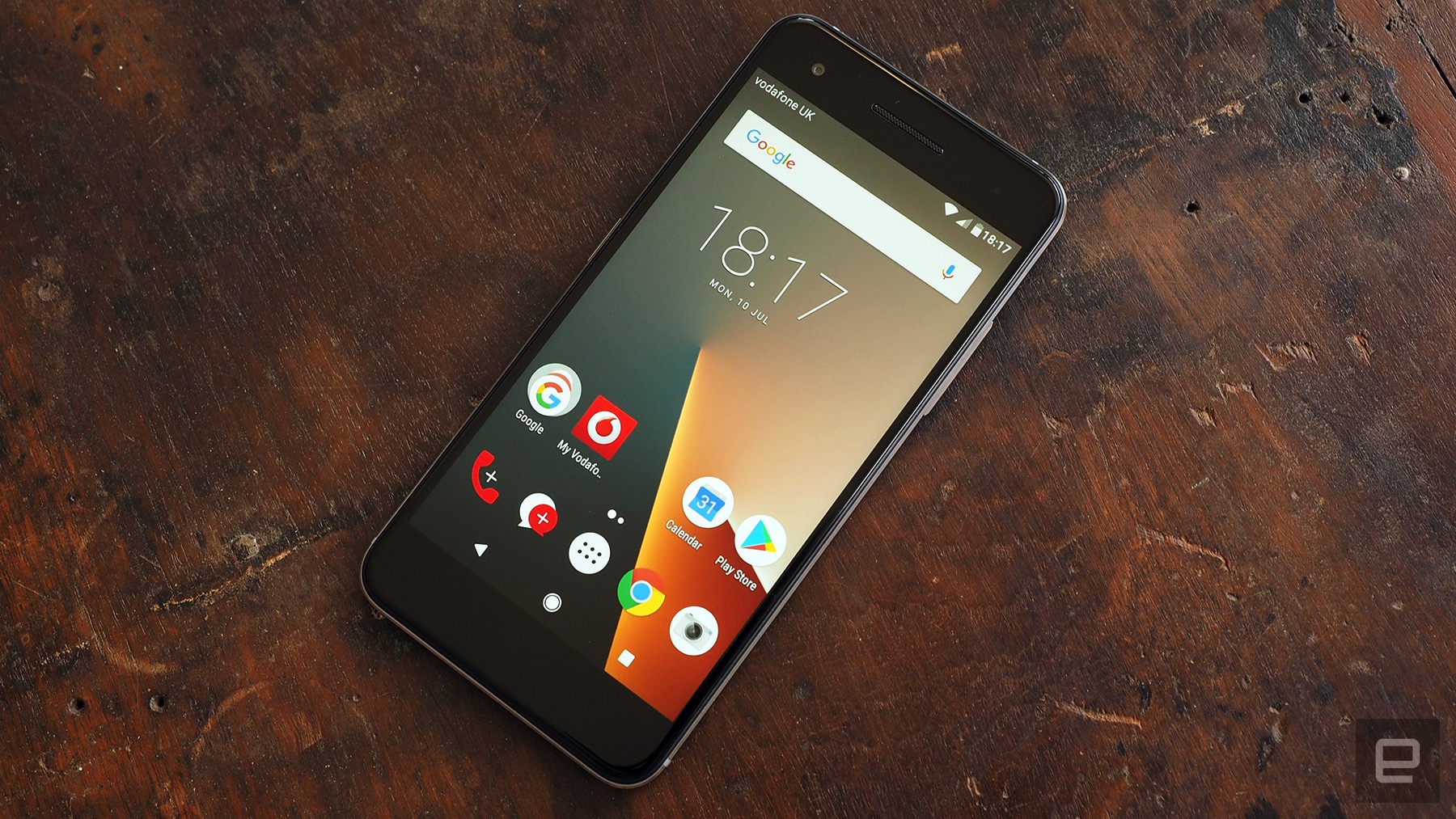 Vodafone’s own-brand devices have been hit and miss over the past few years. There was the Smart Ultra 6, which was one of the best affordable phones of its time, and the Smart Platinum 7, which was an interesting step into more expensive, sub-flagship category. But alongside those, there have been a number of humdrum handsets that failed to impress. As per its yearly update cycle, Vodafone recently released new own-brand hardware, with the Smart V8 in particular slotting into the carrier’s roster as one of the best affordable options.