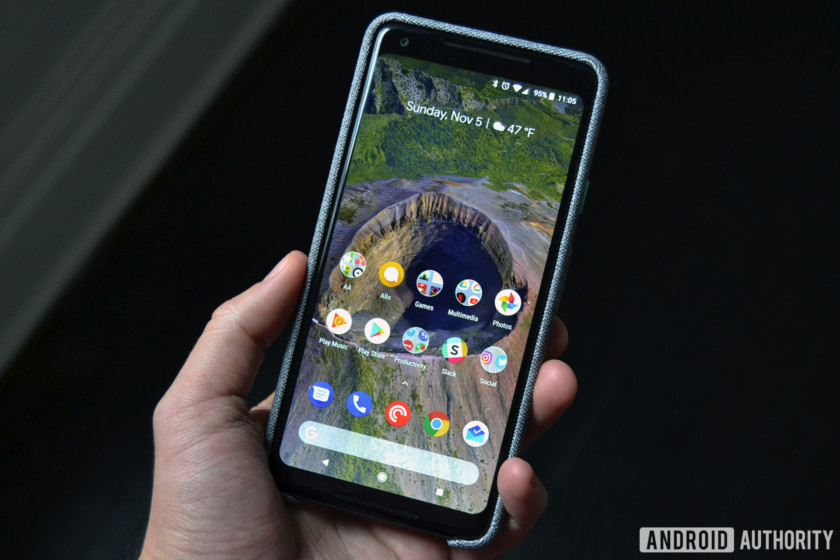 Where to buy Pixel 3, Pixel Slate, Home Hub, and all Google’s new devices in the UK

The Google Pixel 3 and Google Pixel 3 XL are finally here! The search giant unveiled the third-generation Pixel phones at an event in New York on October 9, 2018, alongside a few …

This week’s deals include a tasty saving on the Google Pixel 2 XL (expect to see plenty of these now the Pixel 3 and Pixel 3 XL are official!), a big discount on the Samsung Galaxy Note 9, a bunch of offers on Sony products, and much more. 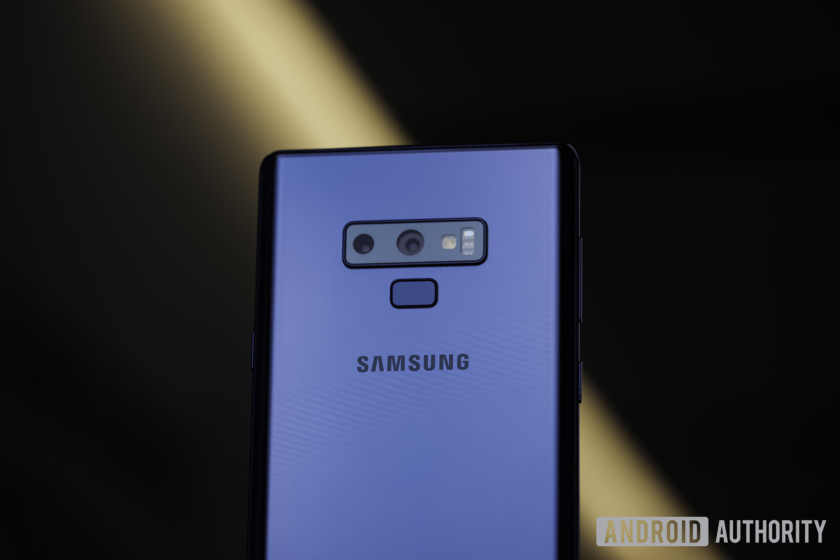 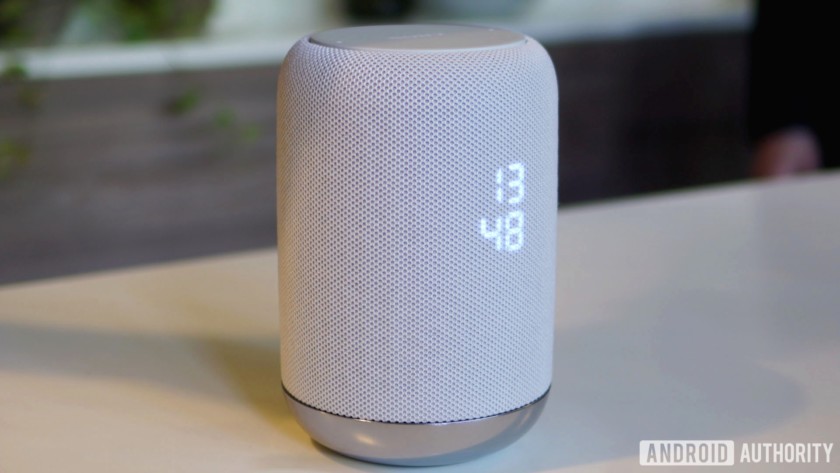