After several months of pop-up Snapbots appearing around the US to dispense Spectacles, Snap Inc’s recording sunglasses are now available for purchase online.

The glasses, which integrate a camera to allow users to record and share 10-second videos, are available for $129.99 via Spectacles.com in three colors: black, coral and teal. They ship with a charging case capable of recharging the glasses on-the-go up to four times and are shipping within two to four weeks.

In our Spectacles review, Joshua Vergara said that the glasses addressed some of the problems seen in similar wearables like Google Glass (namely with regard to privacy and design) and conceded, despite some reservations, that there’s nothing else quite like them on the market right now. 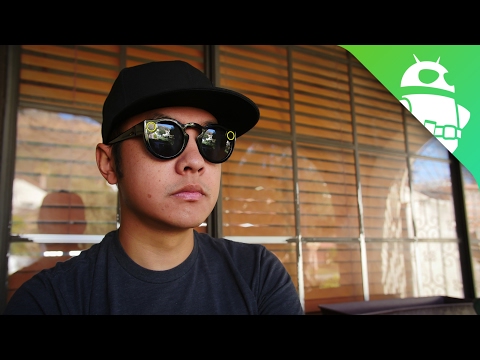 Whether or not they’re worth buying, Spectacles have been a well-conceived product from the Snapchat team, with the design and marketing strategy ensuring many eyes were on the wearable (so to speak) even before they were widely available.

Snap Inc. might actually see Android as an important platform for Snapchat. No, really.

What are your thoughts on Spectacles? Are they just a gimmick or something more? Let us know in the comments.