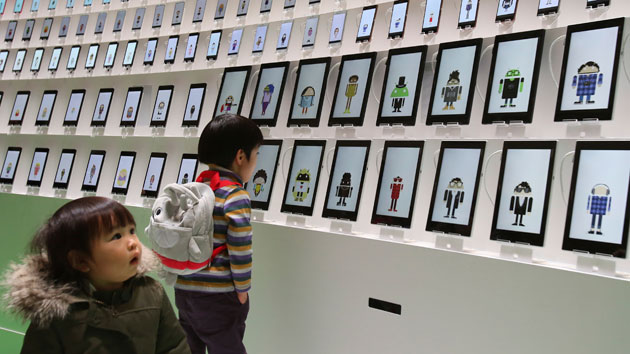 The hottest-selling tablets aren’t likely to be iPads or Galaxy Tabs these days — if anything, they’re the cut-rate slabs you see in the back of the drug store. Strategy Analytics estimates that shipments of generic “white box” tablets (which typically run Android) overtook iPads in the first quarter of this year, claiming 28.4 percent of the market versus Apple’s 24.3. The analysts largely chalk this up to consistently tepid iPad sales, but they also suggest that small, budget-minded tablet makers are having a field day. That’s not totally surprising. Low-cost Android gear also dominates the smartphone market, and a lot of these tiny outfits operate in China, where price is more of a concern. You don’t need a $500 slate just to watch video in bed, after all.