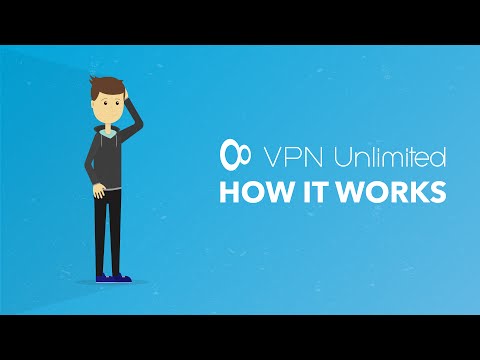 Hey everybody, not much to say here. Just wanted to let you know that..

Where is the link? Show me this price drop!

The tl;dr is that VPN Unlimited was having a sale on their lifetime subscription model (which they value at $499.99) and selling it for just $49.99. But today we noticed they knocked another $10 off the price, so you can get it for $39.99.

I’m sold. Take me there.

I’m assuming everybody who clicked that link already knew what VPN Unlimited was. Here’s the lowdown for everyone sticking around.

With VPN Unlimited, you can keep your browsing habits anonymous from your ISP or 3rd parties online. You will also keep your private and financial information secure when you’re browsing on public wifi. You can also access content that may be regionally restricted.

Torrent without worrying about your ISP throttling you, stream Canadian Netflix options from America, get local rates for flights… VPNs are incredibly versatile, and VPN Unlimited is one of the highest ranked. All members also get access to 24/7 support. 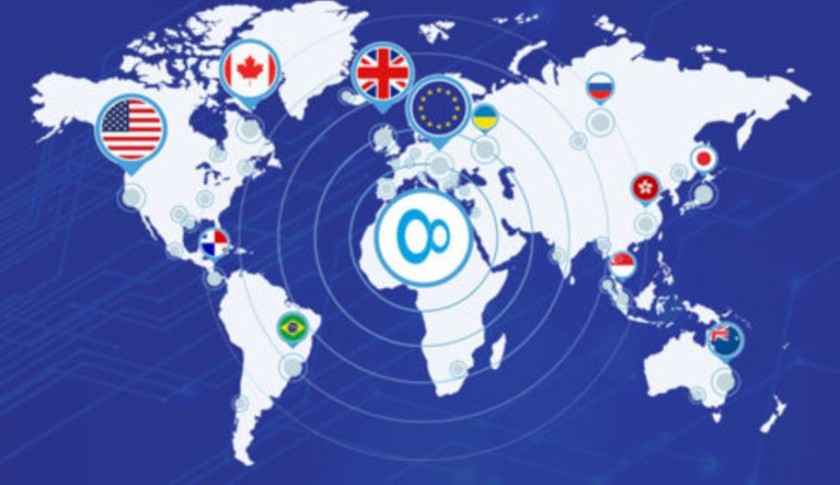 Most users pay a monthly fee for VPN Unlimited, so they value a lifetime of their service at around $500. However, like I said, they were letting it go for $49.99 as part of a promotion. A price they just slashed to $39.99.

VPN Unlimited in a Glance

Ready to start browsing the internet without letting it browse you? Click the button below to grab VPN Unlimited for Life!