OnePlus now has a OnePlus 5 audio problem to fix

The OnePlus 5 has been the subject of a number of recent criticisms, several of which have been publicly defended by the company’s co-founder. Jelly scrolling was the latest issue — which OnePlus has declared “natural” and won’t be addressing — but now an audio problem has been discovered.

According to posts on Reddit, videos recorded in landscape on the OnePlus 5 play audio in the wrong channel. This means any sounds which occur on the right side of the screen are played instead in your left ear, and sounds on the left are played in the right ear. Watch the video below (with headphones or stereo speakers) to see/hear this in action; it’s recorded on a OnePlus 5. 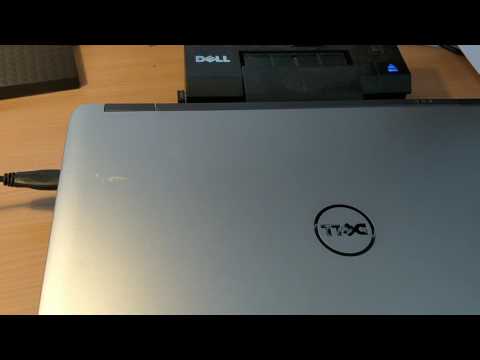 This reportedly only happens when the smartphone is in one landscape orientation, with the headphone jack pointing right. When it’s pointing left, the problem isn’t present.

The reason for this is likely that the OnePlus 5 doesn’t invert the audio output from the stereo mics — one of which is placed at the top of the phone and one of which is housed at the bottom — depending on the way the device is being held. Apparently, this can be observed on the OnePlus 3T too.

Is it a big deal? If it was permanent, it could become annoying, especially once you notice it. But I think it’s a pretty minor problem for three reasons:

Don’t get me wrong, if you were watching a movie at the cinema and this problem occurred it would completely suck. But OnePlus says it’s investigating the issue and that a fix will be delivered in an upcoming update (says PhoneArena). Until then, you can just record the other way around.