With MWC 2017 officially coming to a close, we’re rounding up some of our biggest and best coverage from the trade show. This week we went hands-on with the Huawei P10, Huawei Watch 2, Moto G5 line, and much, much more.

Who wants to win an UMIDIGI Z Pro?

The UMIDIGI Z Pro features an impressive dual camera setup, a big display and a low price point. This week we’re giving away three of them! Here’s how to enter our International Giveaway.

Huawei Watch 2 hands-on: not too classy, but packed with features The successors to the original Huawei Watch certainly have a high bar to clear. Join us as we go hands-on with the Huawei Watch 2!

We go hands-on with Snake, oh and the Nokia 3310 too We take a look at the newly resurrected Nokia 3310. What is new? Join us as we take a quick look. 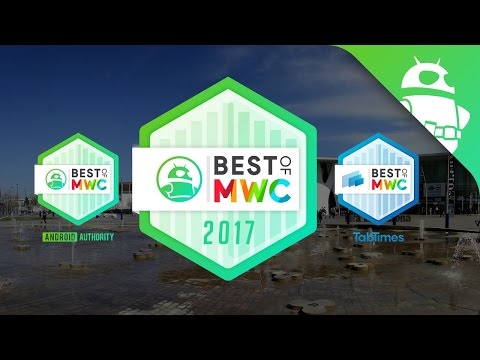 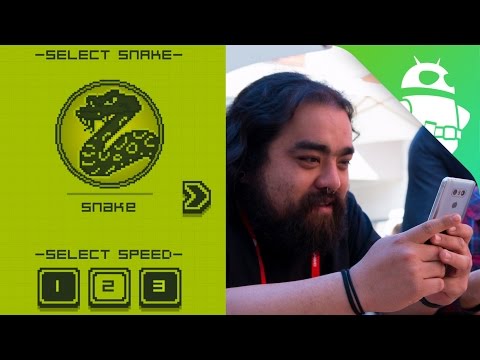 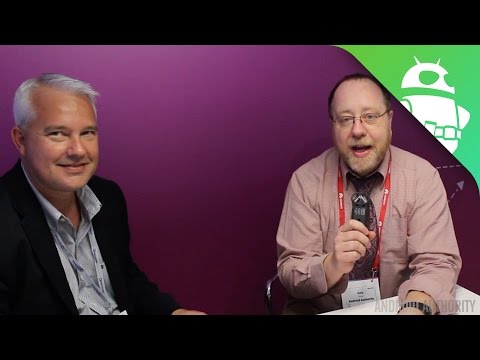 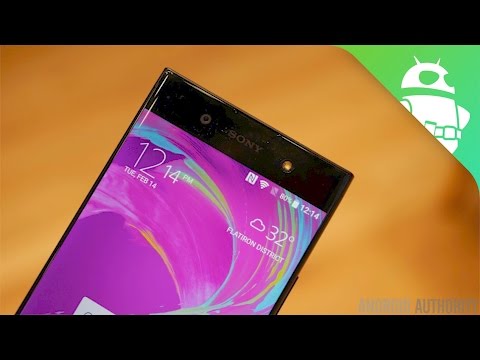