This week we reviewed the Ticwatch 2, walked through the pros and cons of waterproof smartphones, and checked out new Galaxy S8 and LG G6 leaks. Here’s the news of the week!

Who wants to win a Google Pixel?

The Google Pixel is one of the best smartphones available right now. Here’s how you can win one!

Flashbacks and Forecasts: HTC in 2017 We take a look at the major milestones that made and broke 2016 for HTC and what we can expect from the company this coming year.

This may be our first look at the 6.2-inch Galaxy S8 A new image of the Samsung Galaxy S8 has leaked out, revealing the phone’s display, rear-mounted fingerprint sensor and more.

Ticwatch 2 review – will this be your first smartwatch? With an affordable price, is the Ticwatch 2 different enough to stand out in a sea of smartwatches that are becoming increasingly similar and expensive?

OEMs need to stop promising updates they can’t deliver A number of Android manufacturers have promised but delayed Nougat updates for their smartphones, and this trend has to stop.

The pros and cons of waterproof phones How important is water resistance? Do most smartphone users experience the benefit of it? Join us as we explore the pros and cons.

A lack of alternatives to Qualcomm is hurting the ecosystem Manufacturers have become reliant on Qualcomm’s Snapdragon CPUs to power their flagships, but this relationship is beginning to harm innovation.

Samsung finally tells us why Galaxy Note 7 phones were catching fire An explanation has been long overdue and Samsung has finally announced what was wrong with the Galaxy Note 7.

If Lineage OS install numbers are are anything to go by, OnePlus is the new Nexus With the demise of Nexus and CyanogenMod and the rise of OnePlus and Lineage, we’re seeing the first signs of what a post-Nexus world looks like.

Why you should be keeping a close eye on China in 2017 Chinese smartphone manufacturers are on the rise, with major surges in popularity and shipments locally, and inevitable global expansion plans.

Android emoji – everything you need to know Trying to get into the Emoji world? Our plan here is to take you through an extensive guide on the Android emoji experience. 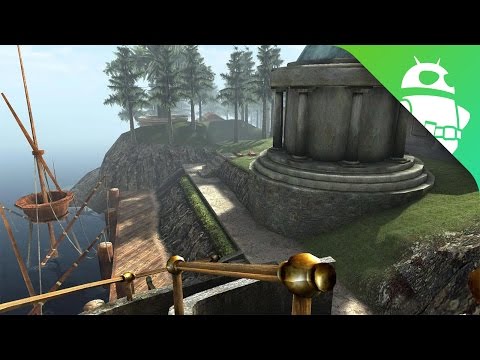 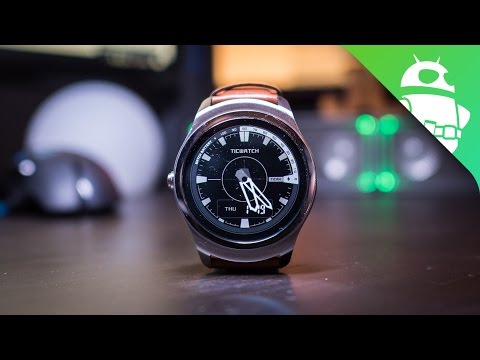 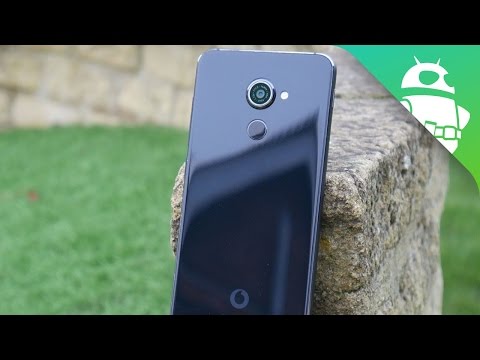 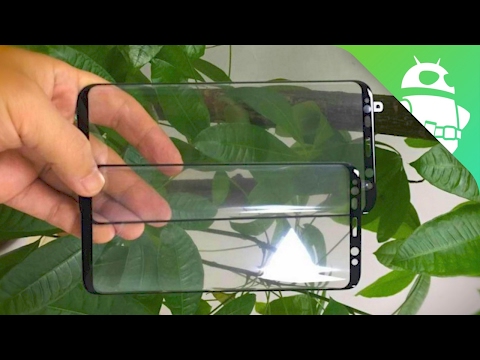