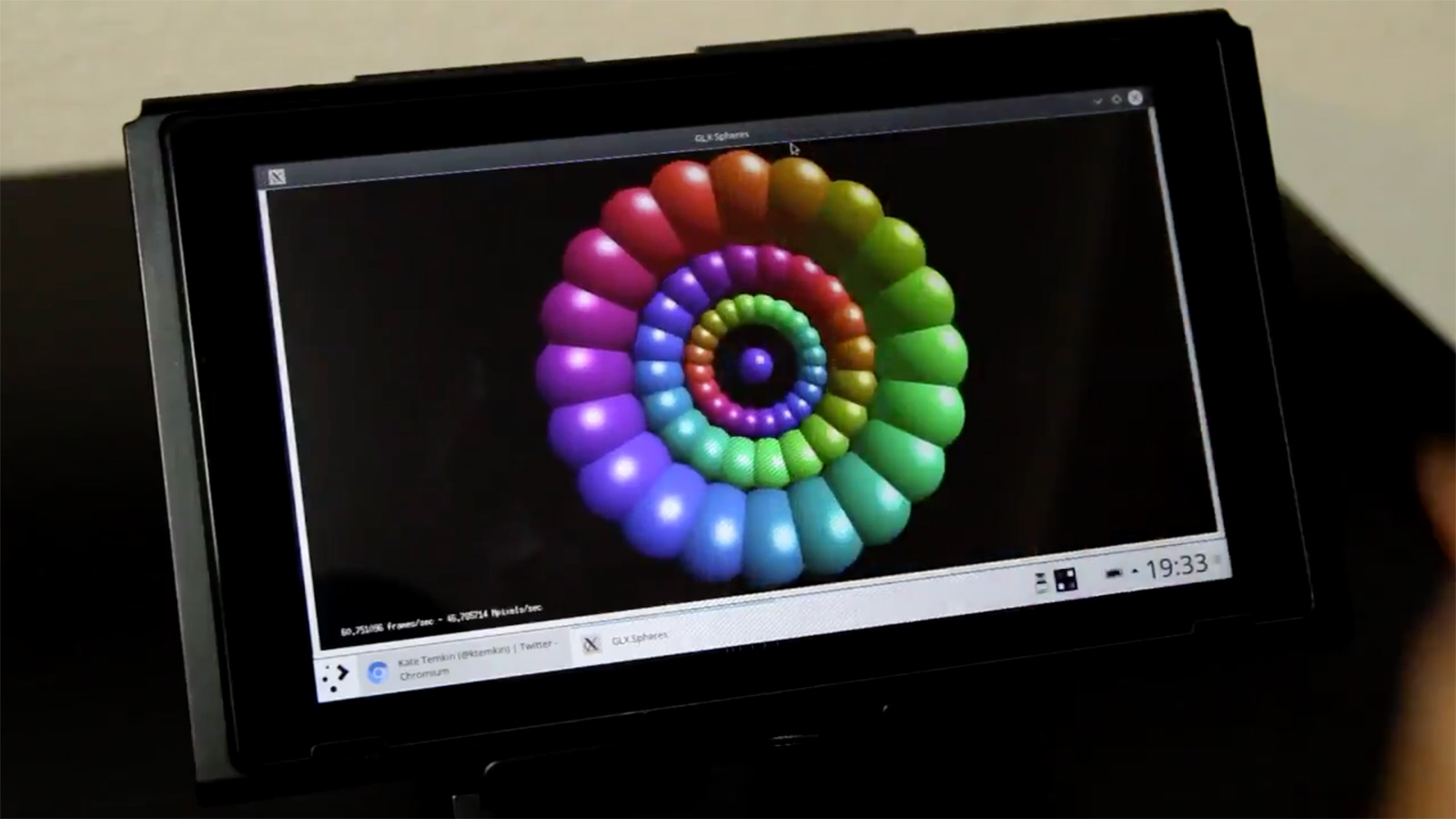 For all of its Nintendo customizations, the Switch is ultimately a tablet running a garden variety NVIDIA Tegra processor — and that means it can potentially handle the same software as other mobile devices. To prove that point, the fail0verflow team has shown a Switch running an honest-to-goodness Linux distribution. The touchscreen, networking and accelerated 3D graphics are all functioning, as evidenced by the modders tweeting from the Switch and running a benchmark. You’re not about to run Steam games on it (many Linux apps aren’t built for ARM-based chips), but you could theoretically use the Switch as a basic computer.