Millennials are watching video on tablets and computers more than TVs 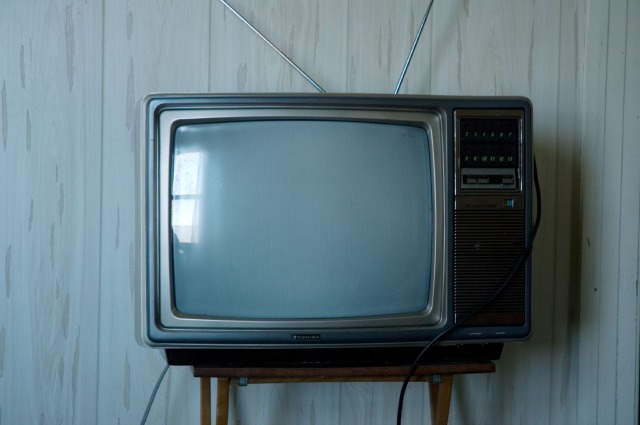 Apparently kids these days prefer to watch shows and movies on things other than a TV. According to a new study by Deloitte, 56 percent of “training millennials” (people ages 14-24) are tuning in to their favorite shows on computers, smartphones, tablets and gaming devices rather than a television. The majority, 32 percent, are watching on their computers, while just 7 percent are keeping up with the Kardashians on their tablets. That’s a huge contrast from grandma’s “mature” 67+ age group where a whopping 92 percent of viewers are still watching the tube the traditional way, and even a noticeable difference from millennials ages 25-30 where 53 percent of viewers are still cuddling up in their Snuggies in front of a traditional set. If the trend continues, all those 4K TV makers might need to look at focusing their efforts on something a little smaller instead.