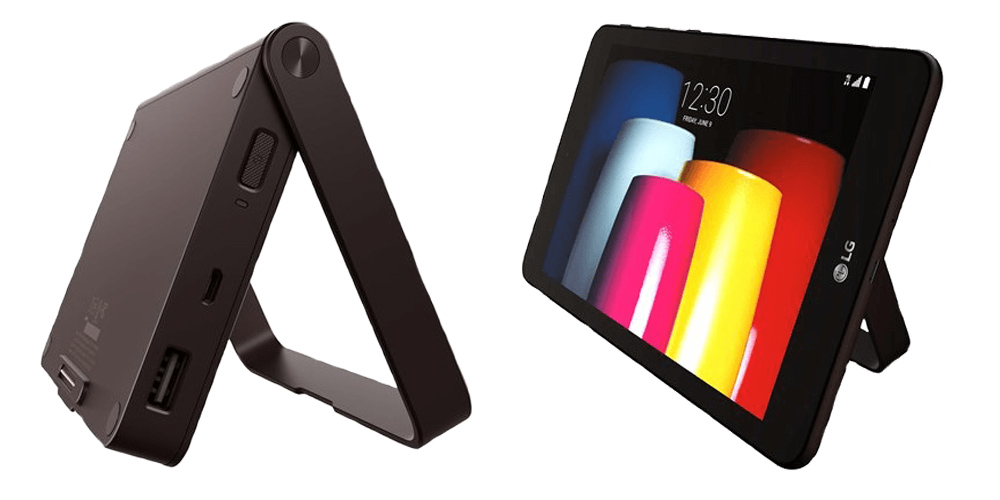 Since Android tablet sales have fallen off a cliff (to the benefit of Windows and Chromebook convertibles), companies have to do something, anything to make them more enticing. Case in point is LG, which has launched the GPad X2 8.0 Plus, according to a T-Mobile leak spotted by Android Police. The device itself is pretty humdrum, but what makes it interesting is the optional dock that gives you a 4,100 mAh battery boost, stereo speakers and a USB port.