Learn ethical hacking for as little as $1 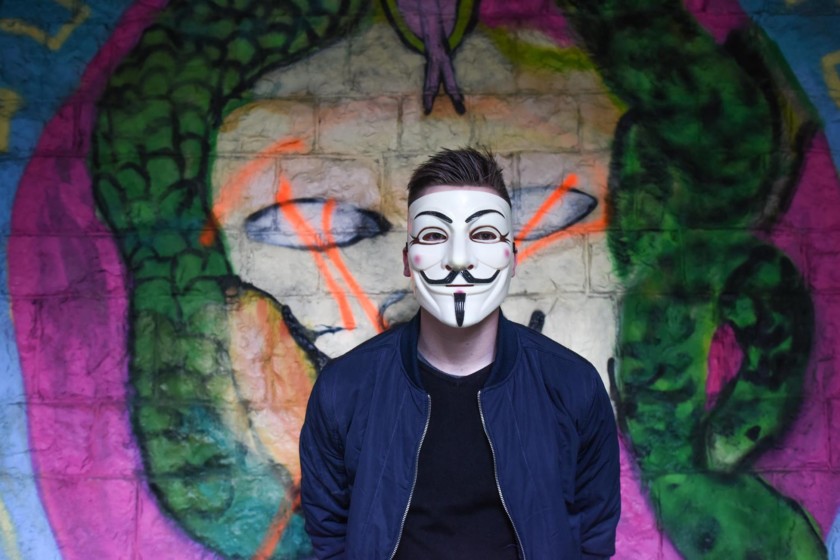 The Ultimate White Hat Hacker 2018 Bundle teaches you the dark arts, and therefore how to combat them.

If you just want to know how to ‘hack’ your phone, check out our guide here.

You’ll learn the vulnerabilities of networks, mobile devices, and even people.

With The Ultimate White Hat Hacker 2018 Bundle you’ll gain expertise in all manner of attacks. From hacking techniques and penetration testing to cryptography. You’ll also acquire intricate knowledge of how networks operate and how they’re put together. 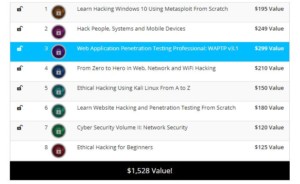 This doesn’t just have to be a hobby. Because of the huge threat to their assets, businesses are willing to pay big salaries to anyone with the skills to protect them. This learning kit could be your passport to a six figure salary.

Here’s the deal. Even if you just pay $1, you’ll get Ethical Hacking for Beginners. That’s a bargain in itself.

If you pay above the average price, which is displayed, then you get the lot. At the time of writing the average was about $11. No hidden catches. They make their money by selling thousands of bundles.

Also if you beat the current leader you’ll be straight into a draw for something. At the time of writing the deal doesn’t say what it is, other than describing it as ‘epic’.

The average price is creeping up, so jump in early to get the best value. Find the deal via the button below.