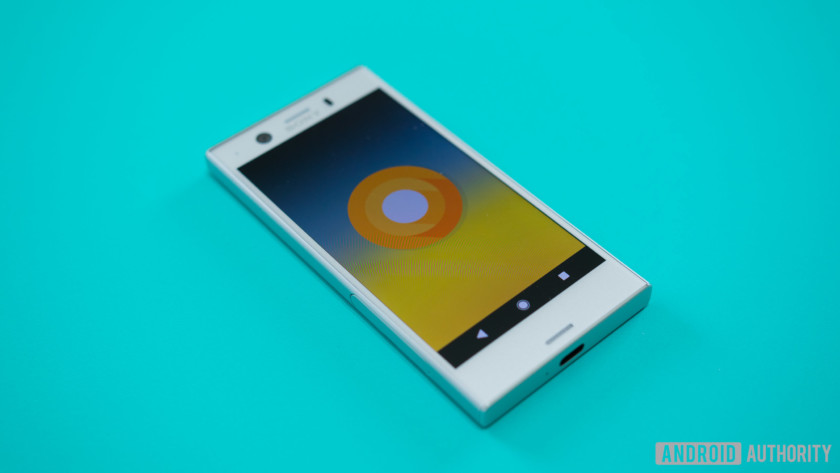 The Sony Xperia XZ1 Compact has received a price cut at several retailers in the US. As spotted by Android Police, the handset can be picked up for $399.99 at Amazon and Best Buy right now, while the Twilight Pink version is down to just $379.99 at B&H. 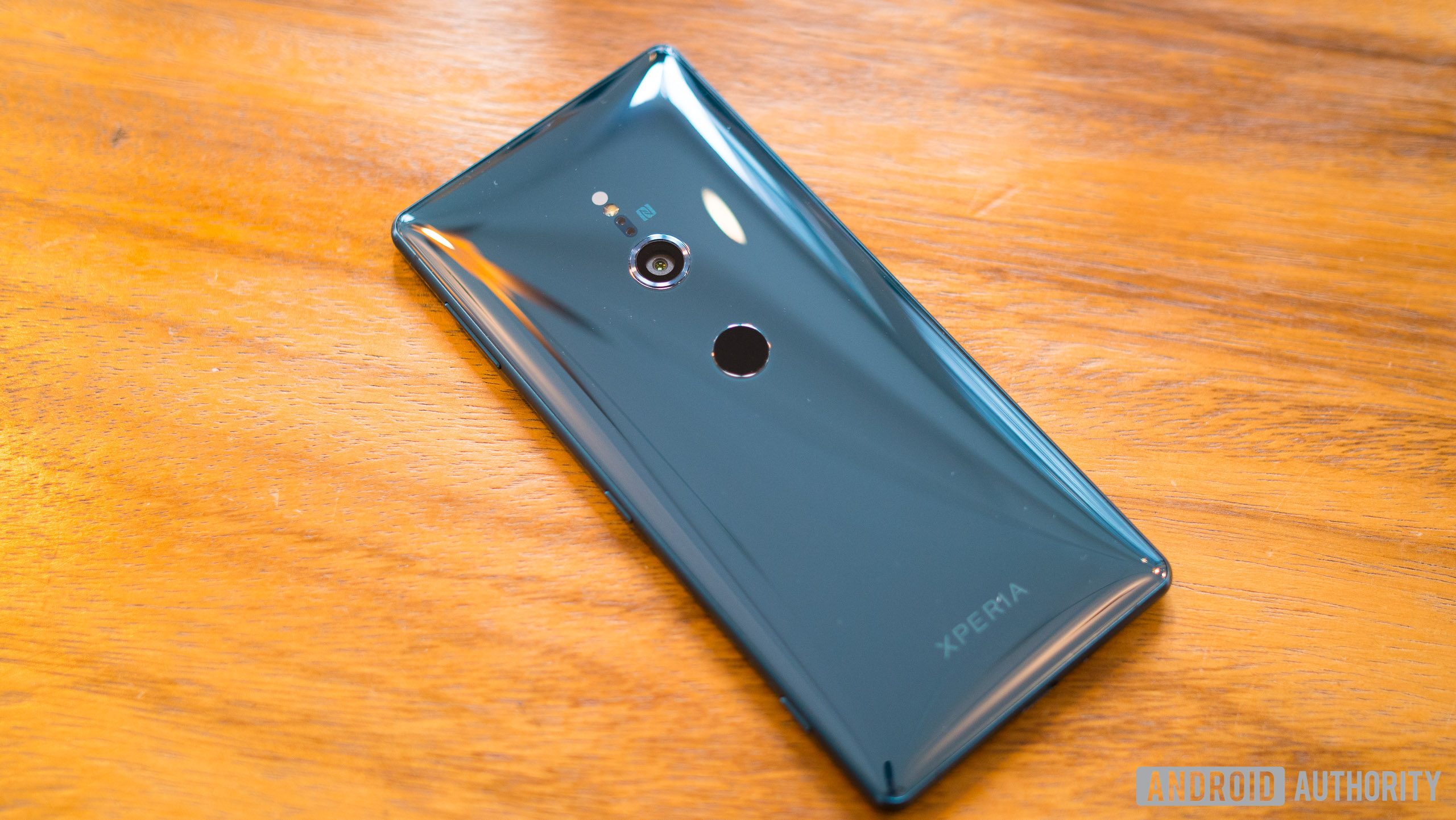 Up until the recent reveal of the Xperia XZ2 and the XZ2 Compact, Sony had been one of the last major holdouts on the industry-wide headphone jack cull. With its latest flagships, however, the Japanese …

We said it “takes all of the important components of the standard Xperia XZ1 and puts them in a small and easy to use form factor,” in our Xperia XZ1 Compact review; Sony remains one of the only major manufacturers to pursue this kind of smartphone. 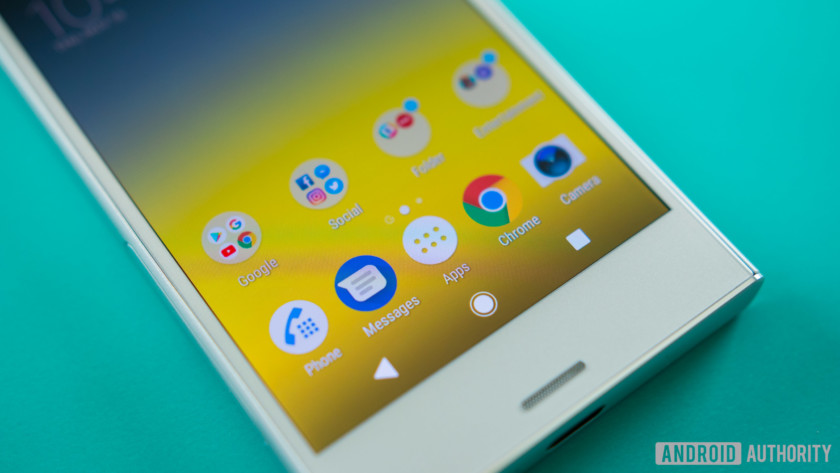 While its successor, the Xperia XZ2 Compact, has already been announced (and is launching late Spring), the XZ1 Compact is by no means outdated—it was released in October last year. It cost $600 at the time, and it’s still a high-performance machine, but XZ2 Compact’s higher display resolution (2,160 x 1,080 pixels) might be a reason to wait for the newer model.

If you’re interested, pick up one of the deals at the links below—we don’t know how long they’ll last, but they do represent big savings.

Let us know what you think of the offer in the comments.