KitKat is now on nearly 14 percent of Android devices 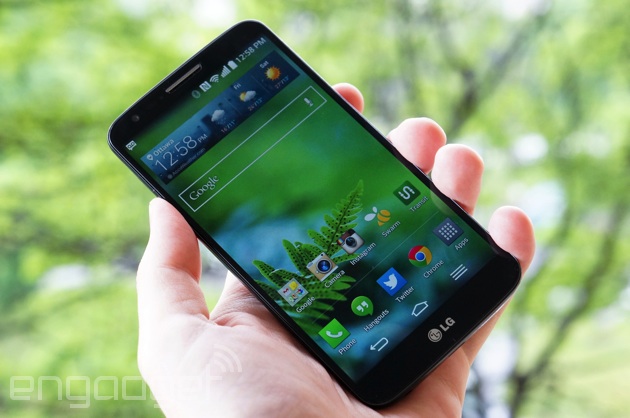 You know how Apple was keen to point out that only 9 percent of Android users (technically, 8.5 percent) were running KitKat in May? Well, that figure’s now out of date. Google has published fresh usage stats which show that 13.6 percent of Android owners are using KitKat as of early June. That’s still far from a majority, but it represents a 60 percent jump in a single month. It’s not hard to see why the newer OS would be making such big strides. Major new phones like the HTC One and Galaxy S5 have had more time on the market, and KitKat upgrades are still making their way to older gadgets.