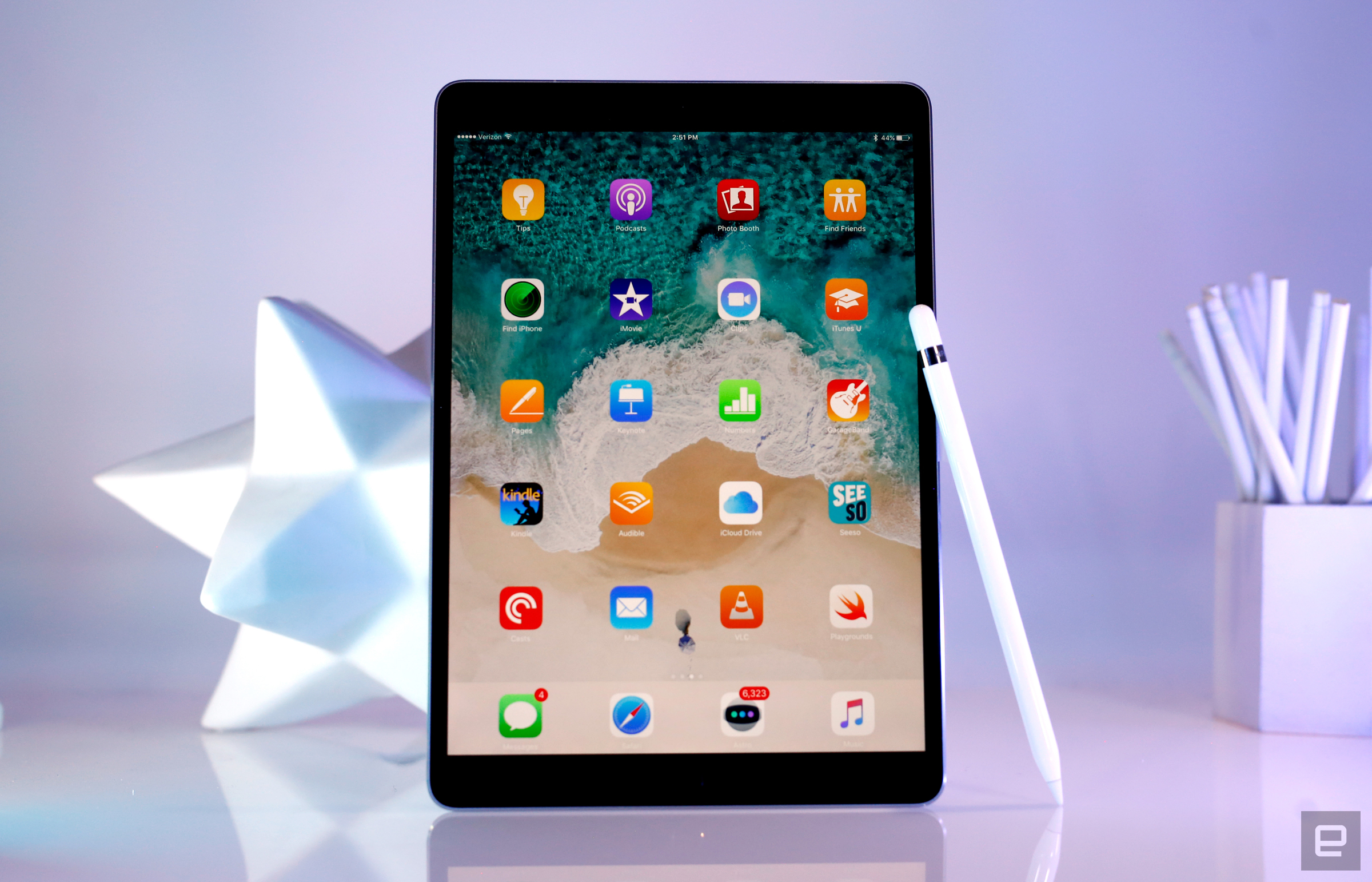 Never mind that Apple keeps updating its notebooks and desktops — Tim Cook once said the iPad represented the future of personal computing. That was one year ago, when the company revealed the 9.7-inch iPad Pro, and he seemed to mean it. Of course, you don’t need me to tell you that a lot can happen in a year.

The iPad that Phil Schiller revealed after Cook dropped that bombastic statement has already been discontinued, making way for the shiny new 10.5-inch model Apple unveiled at WWDC 2017. The Pro 10.5 ($649+) feels very familiar, not to mention surprisingly powerful, but that’s no surprise — every new iPad Pro that Apple releases is the best one out there. What’s more impressive is how finally — finally — Apple has put together an iPad that feels capable of living up to the company’s lofty words. It’s not perfect, and it’s not for everyone, but the iPad Pro 10.5 is still a bigger step forward than I expected.