Intel’s success in China hinges on budget phones and tablets 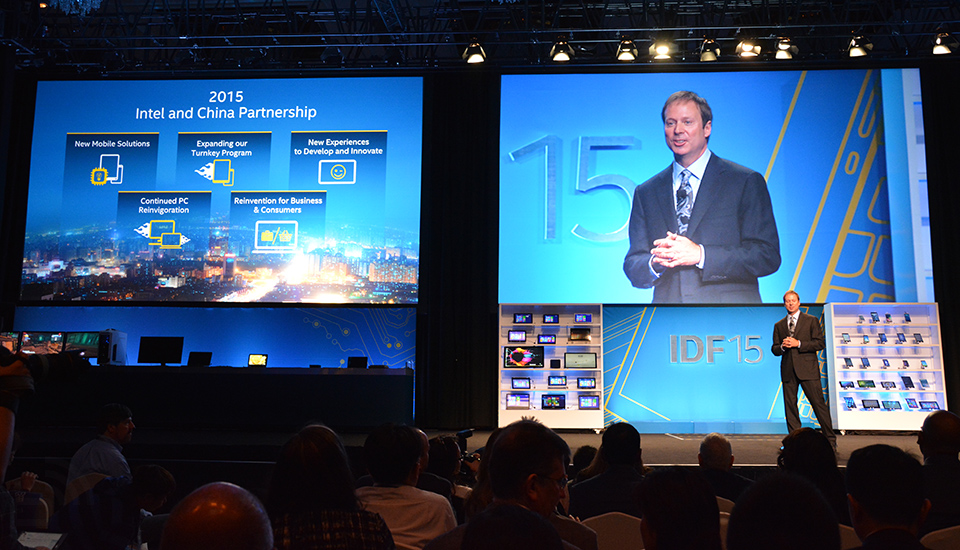 “China is the number one market with connected products.”

That was how Intel’s Senior Vice President Kirk Skaugen kicked off his keynote at IDF in Shenzhen, citing China’s staggering 30 percent share of worldwide connected-device purchases in 2014. The country gobbled up 40 percent of the 46 million Intel-powered tablets shipped globally. Not bad, but 46 million is hardly anything compared to the 420.7 million smartphones shipped in China alone in the same year — only a tiny percentage of which packed an Intel chip. Most others relied on Qualcomm, MediaTek and Samsung. Intel’s smartphone market share is so small that it never dared to share the stats; it could be as low as 2.81 percent in the Android space, according to benchmark specialist AnTuTu.