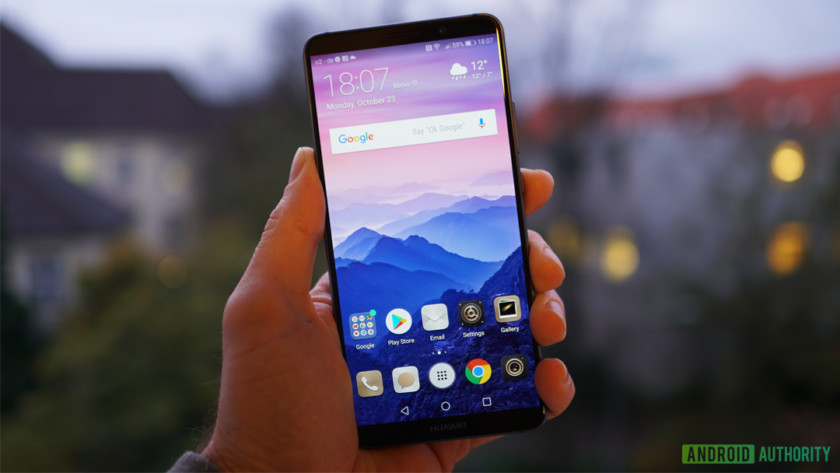 The highly acclaimed (AA’s smartphone of the year 2017!) Huawei Mate 10 Pro can now finally be pre-ordered in the United States. Although Huawei’s exclusive deal with AT&T fell through, hurting its chances at expanding into the mainstream market, Huawei announced to its American fans that they could pre-order the latest flagship through a number of retailers for a February delivery date.

The Mate 10 Pro sports a 6.0-inch, Full HD+ display housed in a nearly bezel-less design. Inside, it’s packing 6 GB of RAM, 128 GB of storage, and runs on a Kirin 970 octa-core processor. Since this is a North American variant, it has full 4G LTE capability on the GSM network of your choice.

When the phone is released, it will cost $799.99. However, pre-ordering the phone through Amazon, Best Buy, or B&H will net you a $150 gift card to whichever retailer you buy from. Shipments begin February 18 for Amazon, Best Buy, and B&H. If you don’t mind waiting for your phone to arrive, you can pre-order through Massdrop and get the phone for just $699.99, though you’ll have to wait until March to receive your phone.

In other Huawei news, you can buy the Honor 7X smartphone in Nova Red right now direct from Honor. This sub-$200 smartphone comes with 4 GB of RAM, a Full HD+ display, and a Kirin 659 chipset. The first 1,000 orders receive a free protective case, too.