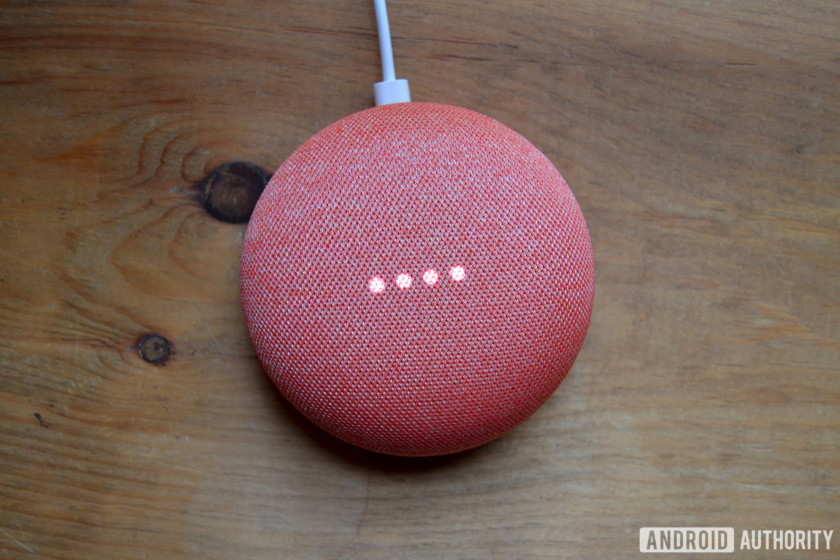 If you missed out on any of the amazing Google Home Mini deals we’ve seen over the past few months, then now’s your second chance. For a limited time, the smallest member of Google’s smart speaker family is on sale for $39 rather than the usual $49 asking price. 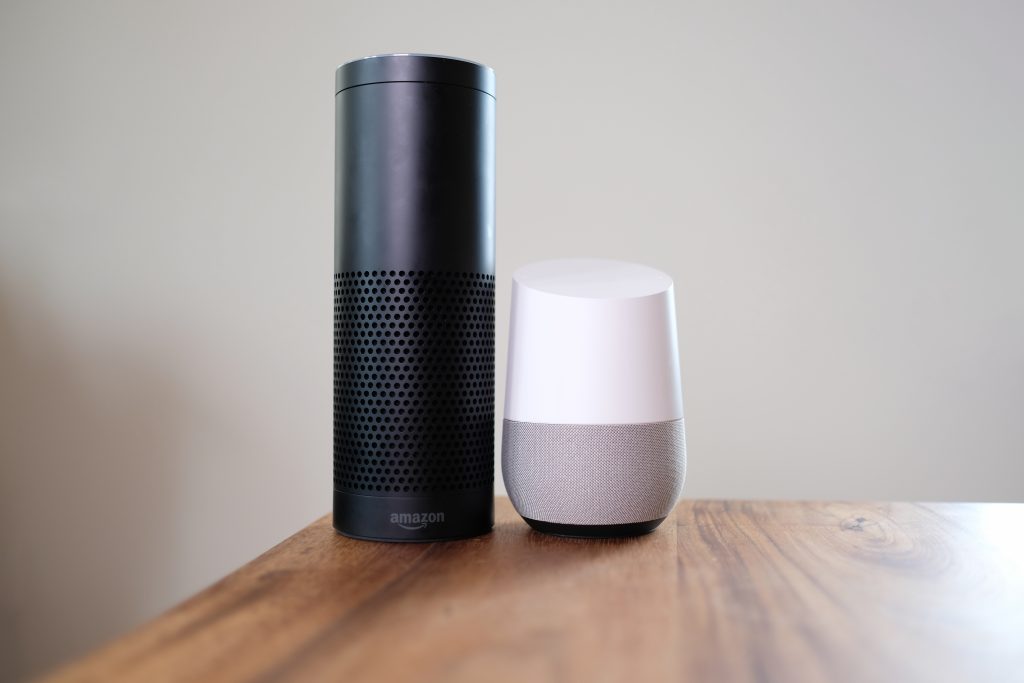 Google Home vs Amazon Echo – Is Google finally the king?

The Google Home smart assistant was released just over a year ago, and a lot has changed since then. At the time of launch, a lot of people were disappointed at its ability vs the …

The modest $10 drop isn’t the best deal we’ve seen on the diminutive speaker, especially if you were lucky enough to grab one for free with a Pixel 2 purchase.

Nevertheless, with a growing list of supported smart home products and new Google Assistant features arriving on almost a weekly basis, now is as good a time as any to jump on the Home bandwagon.

You can grab the saving directly from the official Google Store, Target, Best Buy, and Walmart. If you’re after a pair of Home Mini speakers the deal is even sweeter at the latter two retailers as both are offering a twin pack for just $68. That’s a $30 total saving and well worth considering if you want Assistant in multiple rooms.

More: What is Google Assistant? How can you use it?

Will you be grabbing a Google Home Mini this time around? Let us know in the comments and click the links below to head to the relevant store pages.