The number of VR apps that can be used by phones which support Google’s Daydream View headset is still pretty small, but that list is growing. Today, Google announced that the official NBA VR app is now available to download in the Google Play Store, offering a different way to check out the pro basketball league.

The app itself puts you in the center of your own fancy virtual sports lounge, which can be viewed in 360 degrees. The app allows users to watch highlight videos from recent NBA games on a virtual big TV screen. The app also features player and team statistics from games.

Perhaps the more interesting news is that the NBA VR app is the home to an original weekly interview series,  House of Legends. Each week, you can see famous basketball players talk about their career, and other topics, as if they were sitting in front of you in your virtual lounge. The series begins with a chat with Robert Horry, and future episodes will feature interviews with players like Chauncey Billups, Baron Davis and others. 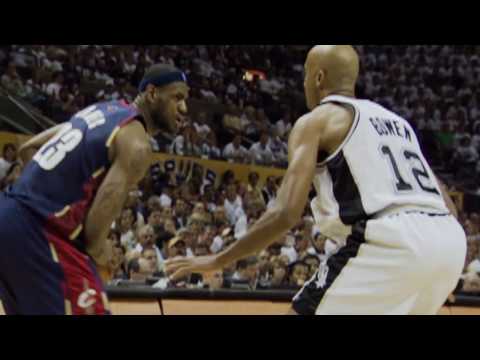 The NBA VR app does not yet offer access to view live games, but Daydream View owners can also check out the NextVR app. It does offer, among other things, at least one live NBA game every week through the VR app, although you do have to pay $199 to get access to those games via the NBA League Pass. For those of you who want to just try it out, you can pay to watch one single live game through the app for $6.99 starting on Feb. 23.

Get NBA VR from Google Play