Here’s every device getting Android 5.0 Lollipop so far 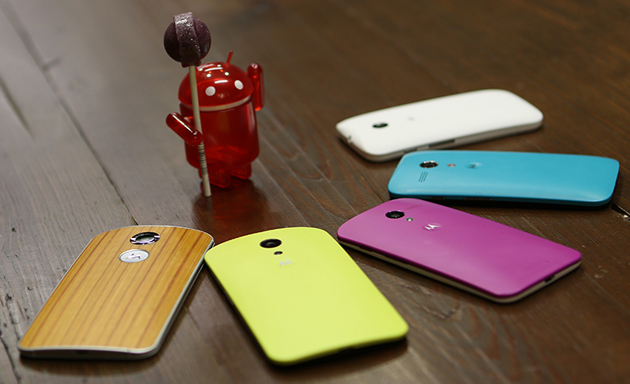 If you’re a die-hard Android fan, you’re probably champing at the bit waiting for that Lollipop upgrade — when will you get it? Are you going to get it? Thankfully for you, a number of companies have already promised to upgrade some of their devices to this candy-flavored OS. Google’s Nexus 4, 5, 7 and 10 models are naturally first in line, as are Android One and Google Play Edition hardware; its outgoing Motorola brand is equally on top of things with plans to patch the Moto E, G and X alongside Verizon’s Droid Mini, Maxx and Ultra. HTC and OnePlus don’t have full details, but they’re both pledging to give their recent flagships a taste of Lollipop within 90 days of receiving finished code. NVIDIA and Sony, meanwhile, are being a bit vague. While they’re respectively teasing plans to update the Shield Tablet and the Xperia Z series, they won’t say exactly when just yet; Sony has committed to the “beginning of 2015” for Z2 and Z3 models.