The Taiwanese electronics company is celebrating its 20th birthday this week and has released a video, showcasing 20 years of its brilliance.

HTC just released the all-new U11, bringing the highest DxOMark rated camera and a unique squeezable shortcut feature. In fact, HTC hasn’t always been that “struggling Taiwanese company”; it’s, in fact, always been at the forefront of bringing innovation to the Android world, and to celebrate the 20th anniversary of being in the mobile devices business, HTC has released a video that shows its signature devices over the past two decades: 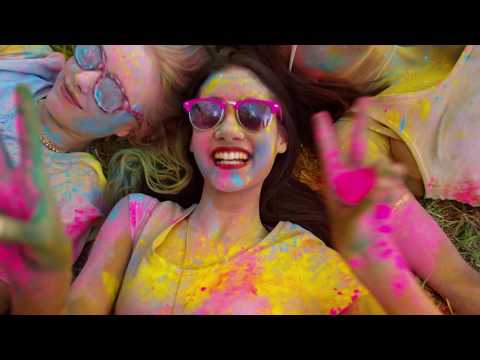 As the video explains, HTC was one of the first companies to bring a 3G-enabled smartphone to the general market and the first to bring a smartphone with integrated GPS. That was using Windows OS, and of course, in 2008, HTC brought us the world’s first Android phone: the HTC Dream, known as the T-Mobile G1 in the US. The quiet brilliance continued with the HTC One, a beautiful Android device with a game-changing design at the time.

The Taiwanese company decided to kill off the “Quietly Brilliant” slogan in 2013 in an attempt to compete more aggressively in an increasingly saturated Android market. And although its products like the HTC Vive continued to redefine consumer technology, in recent years, the company has struggled to keep up with Samsung, Apple, and Chinese OEMs. However, the video reassures us that HTC isn’t ready to give up: “We are refined, we are resilient, we are curious, we are real. And we keep innovating.”

The video reassures us that HTC isn’t ready to give up: ‘We are refined, we are resilient, we are curious, we are real. And we keep innovating.’

Will the HTC U11 be enough to save the struggling Taiwanese company? Has HTC fallen behind its competition in terms of innovation? Let us know what you think in the comments below!