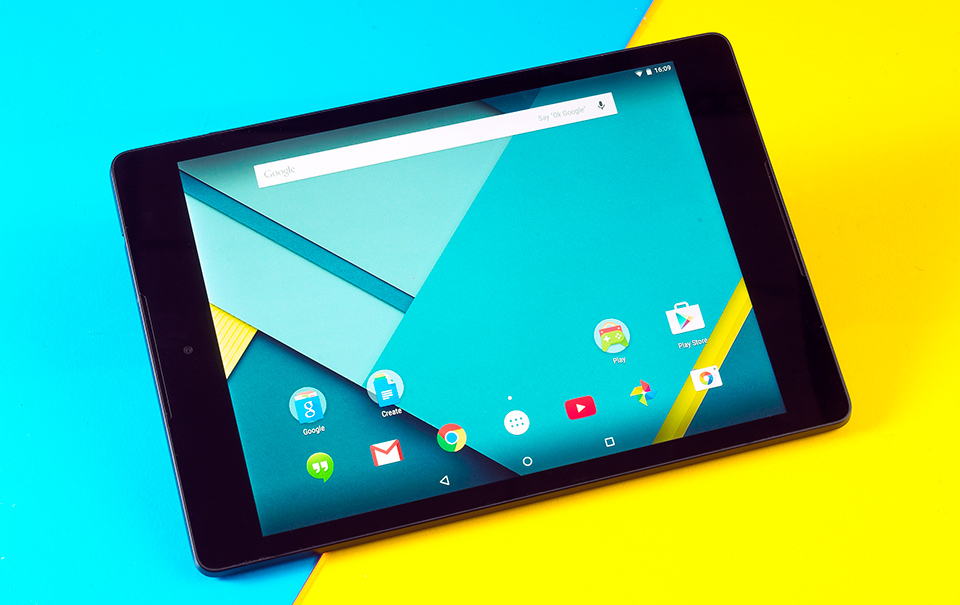 If you’d had your eye on a new Nexus device but missed out on the recent round of smartphone sales, today’s new Google tablet deal might be of interest. Just days after the Nexus 6 price was slashed to £304 (normally £479), the WiFi Nexus 9 is enjoying similar treatment, with the 16GB model now setting you back £200 instead of the usual £319. Amazon and Argos are both hosting the deal, which also includes a £100 discount on the 32GB model, but Google has not reflected the price change on its own store.