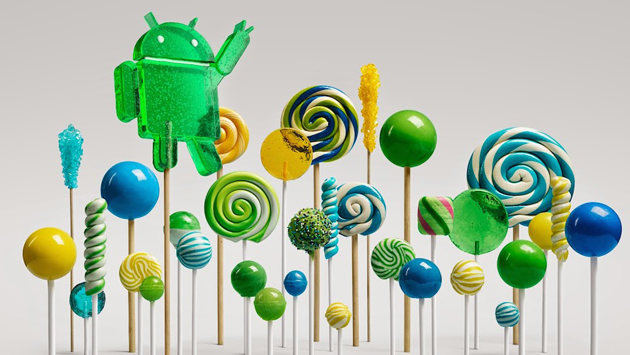 Android 5.0 Lollipop isn’t just about a shiny new interface or whiz-bang features; there are some new ways to safeguard your phone’s data, too. To underscore that point, Google has detailed Lollipop’s toughened-up security features. Some of them you may know if you’ve followed development closely. Smart Lock lets you unlock your device using a paired Bluetooth- or NFC-equipped gadget, such as an Android Wear watch. Tougher SELinux enforcement, meanwhile, should reduce the chances that a rogue app compromises the entire system. And as much as the FBI may hate it, full device encryption is both on by default (for new devices) and tied to hardware security — both law enforcement and thieves should have a much harder time spying on your locally stored content. It’s probably going to be a while before these new defenses reach your phone, and you’ll still want to be cautious when sharing things online. Nonetheless, it sounds like you won’t have to worry quite so much about data breaches in the near future.