Deal: Verizon offering up to $450 off select flagship smartphones

Customers who ditch their current carrier in favor of Verizon can get a discount of up to up $450 on select high-end smartphones. 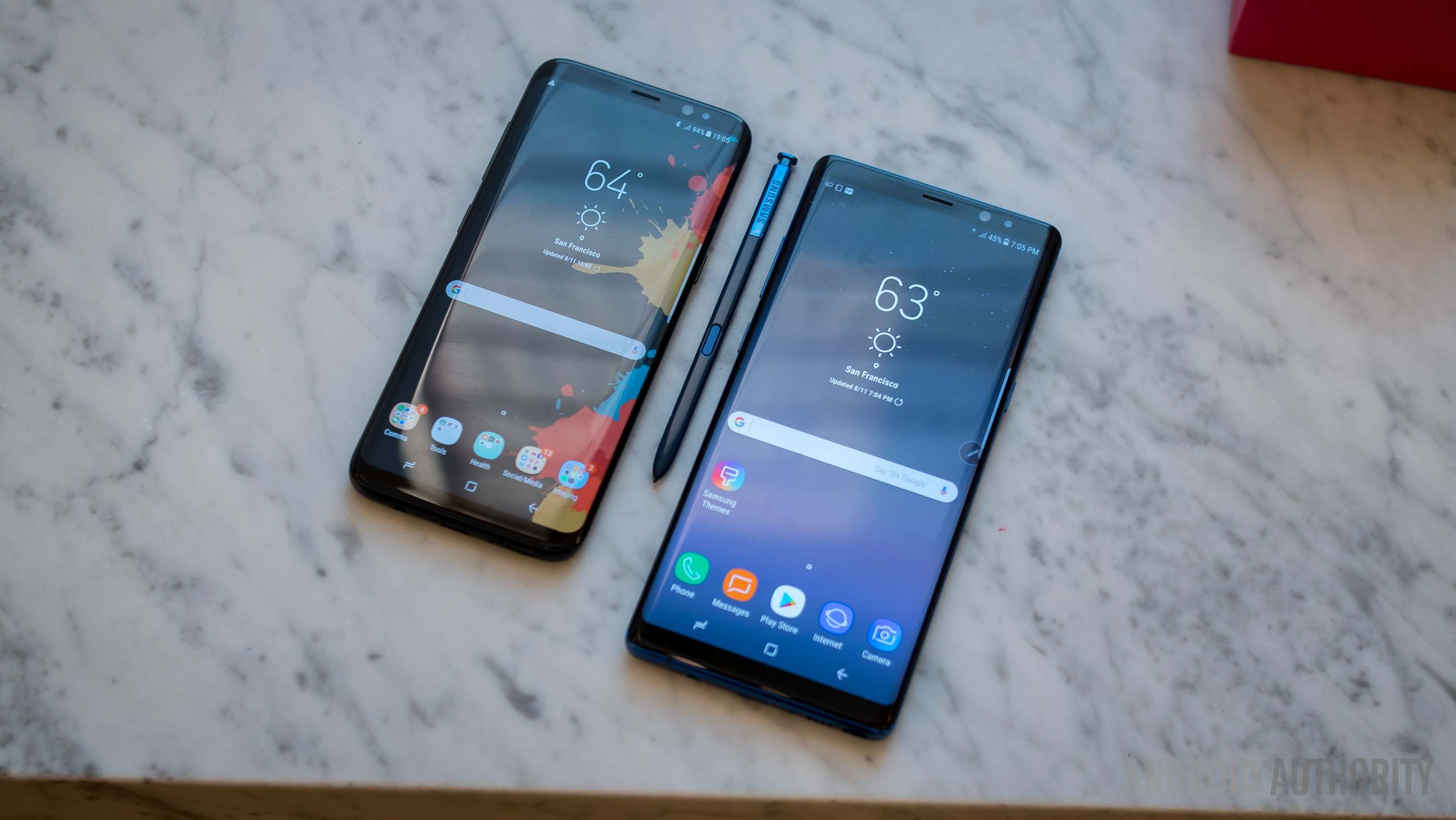 Update: A previous version of this article noted that the Galaxy S7, S7 Edge, Pixel 2, and Pixel 2 XL are Gigabit-class LTE ready, though they are not. We regret the error and have updated …

To get the deal, you have to port your existing number, activate a new line on Verizon’s unlimited plan, trade in your old smartphone, and purchase a new one using the Device payment plan. In return, you get a $150 gift card and up to $300 in credit for the trade-in — credited to your account over 24 months.

The trade-in value depends on the device and its condition. To get the full amount, you’ll have to part with a high-end model like the Google Pixel, Samsung Galaxy S7, and LG G6, just to name a few. The device has to be in good condition, which means it turns on and doesn’t have a damaged battery or a cracked display.

The discount of up to $450 applies to the flagships listed below:

If you’re interested in the deal, head over to Verizon’s website via the button below. It’s valid until the end of this month.