Deal: Moto Z2 Play, Moto X4, and Moto G5 Plus on sale for a limited time 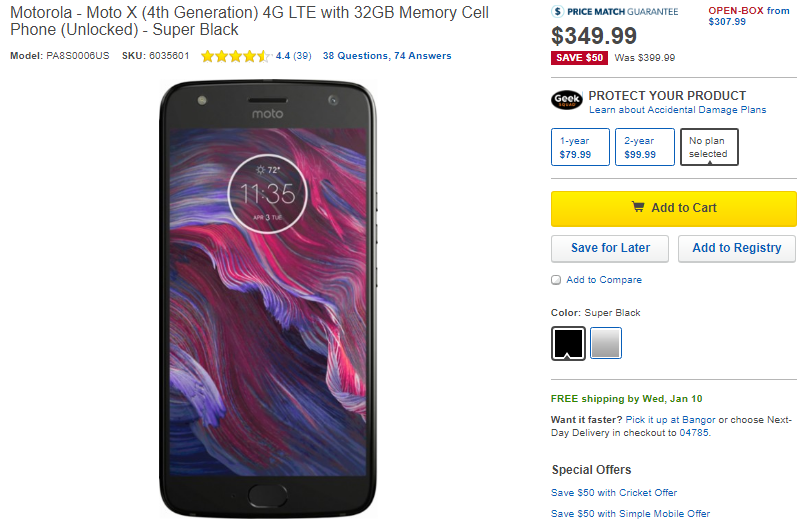 In the market for a new Motorola smartphone? If so, you’ll be happy to hear a few of them are on sale.

Motorola is selling the Moto Z2 Play for $400, which is $100 off its normal retail price. It is unlocked and comes in two colors: dark gray and gold. As a refresher, the smartphone is equipped with a 5.5-inch Full HD display, is powered by the Snapdragon 626 chipset, and has 4 GB of RAM. The mid-ranger also sports a 12 MP primary camera and is compatible with Moto Mods. To learn more, check out our review of the Moto Z2 Play. 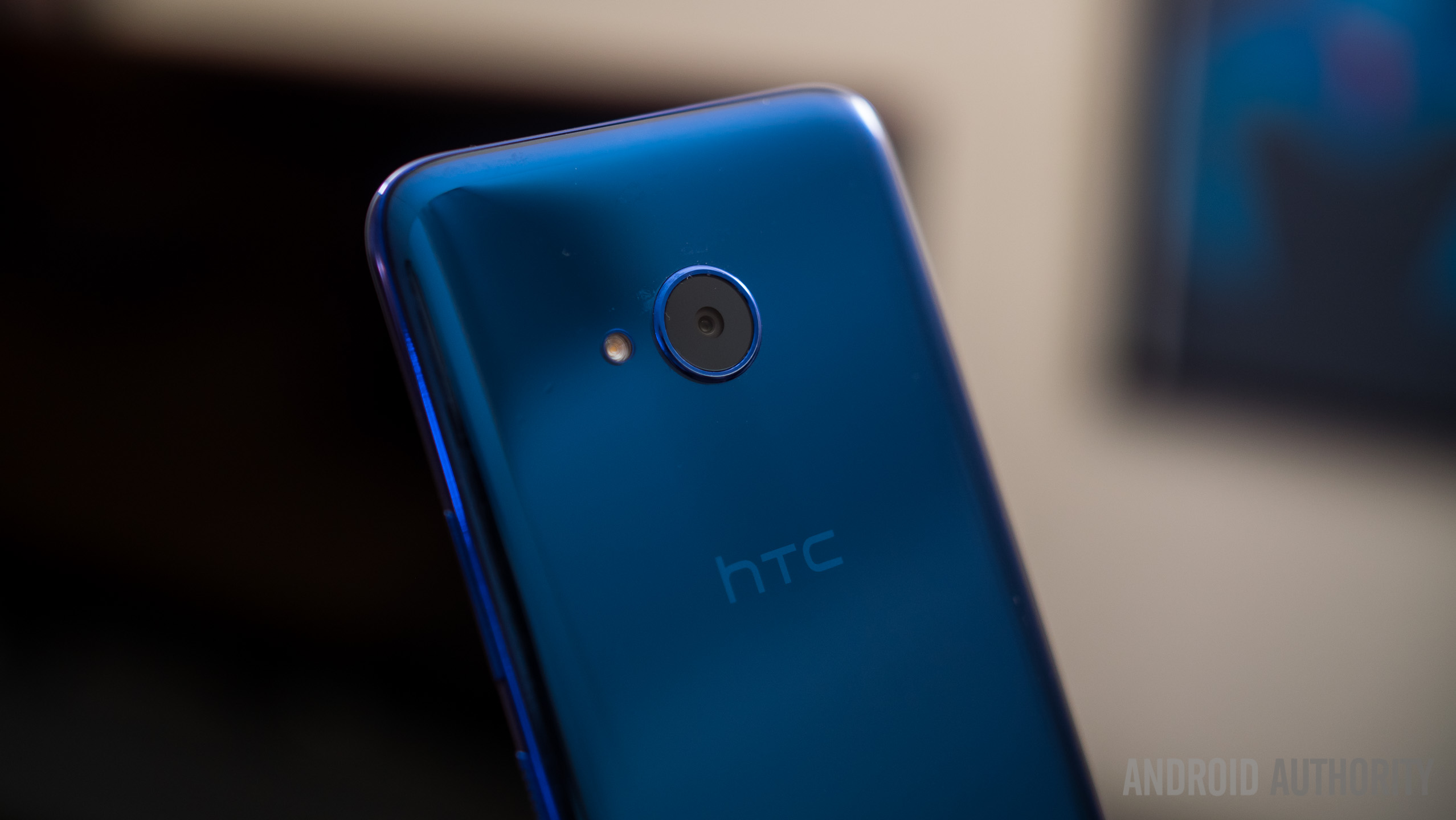 We don’t throttle performance on our Android phones like Apple, say HTC and Motorola

Conspiracy theorists have always believed that Apple slowed down older iPhone models to encourage users to upgrade. Yet this alleged plot, also known as “planned obsolescence”, isn’t to blame; instead, Apple says it is throttling …

The next device on the list is the Moto X4, which is on sale at various retailers. Motorola and Best Buy are selling it for $350, down from its original price of $400. If you don’t mind lock screen ads, you can save even more money and get the handset from Amazon for $280 ($50 off). The Android One variant of the smartphone is also on sale on Project Fi’s website. Normally available for $399, it can now be yours for $324.

Which deal would you consider getting? Let us know in the comments.