Deal: Take up to $150 off of select SanDisk microSD cards 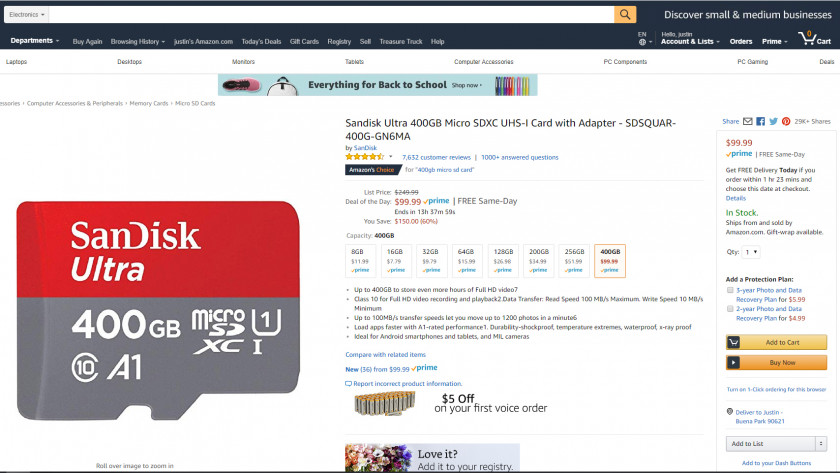 It seems like most electronics these days never come with enough built-in storage. Thankfully, most modern devices (but not all smartphones) include the ability to expand the available storage using a microSD card. So if you’re in the market for a microSD card right now, SanDisk is offering pretty steep discounts on its Ultra line.

The only downside of these microSD cards is the fact that they’re all class 10. What this means is that they have 100MB per second transfer speeds. While this works great for file management, it isn’t suitable for 4K video capture. If you buy one of these for your phones, I’d recommend recording the video to the device’s memory and then transferring it over. 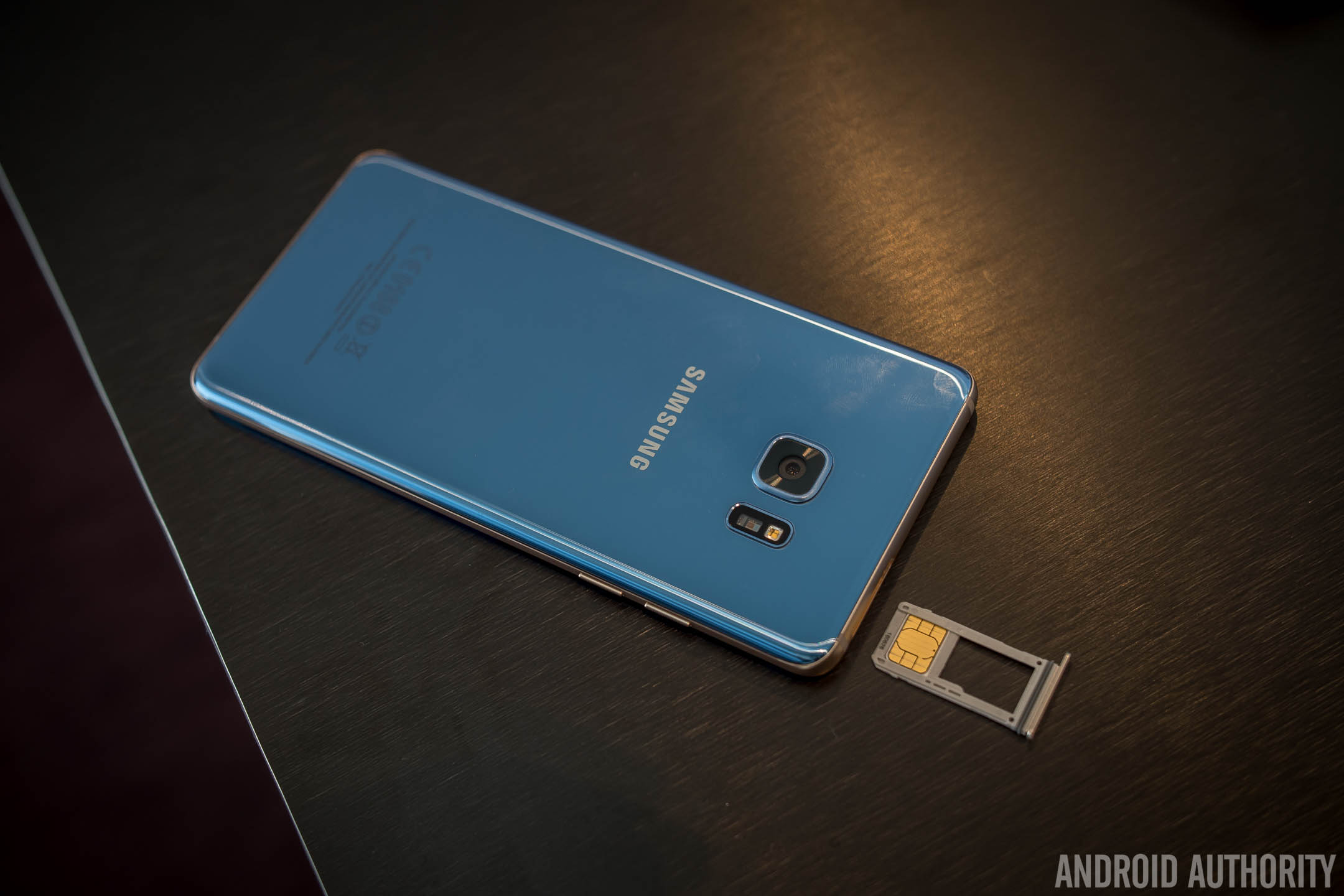 For a while, and particularly in 2015, it looked like expandable storage via microSD card was going by the wayside, with OEMs sacrificing this feature in favor of sleeker designs and premium build qualities, leaving …

If you do need a microSD card that can handle 4K video recordings, we recommend the SanDisk Extreme. It’s a bit pricier, but it’ll work great inside of a 4K camera or drone.

You can take full advantage of this one-day-only sale by clicking on the button below. And if you don’t need a microSD card with such a high capacity, some of SanDisk’s other offerings are also on sale, but not at such a steep discount.