Deal: Google discounts Home devices at online store—save up to $60 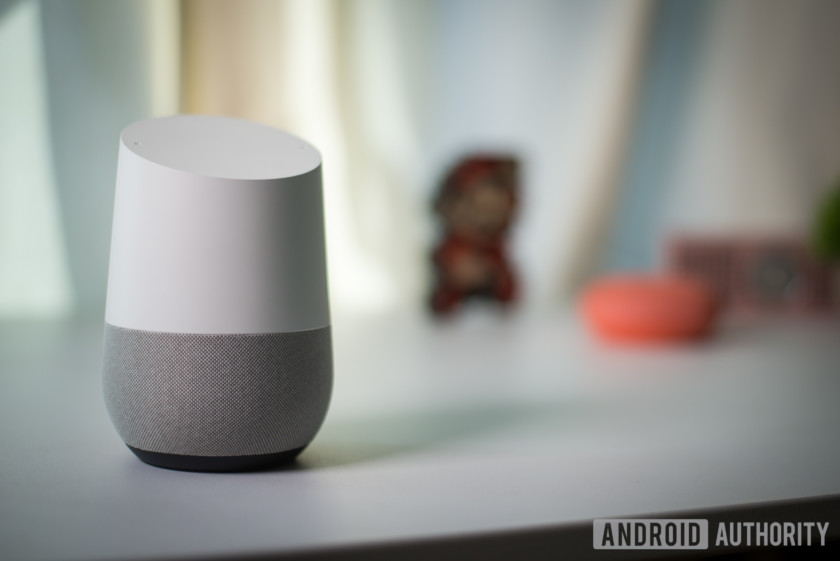 Google has rolled out deals on a range of products ahead of Valentine’s Day next week. The sale covers its Home range, and includes an offer on cases for its Pixel 2 devices, though the handsets themselves haven’t been discounted.

The Google Home has been brought down to $99 from $129—a $30 saving—while the Home Mini has had $10 taken off its normal price tag and now arrives at $39 (note that this deal has been live since the start of the week). 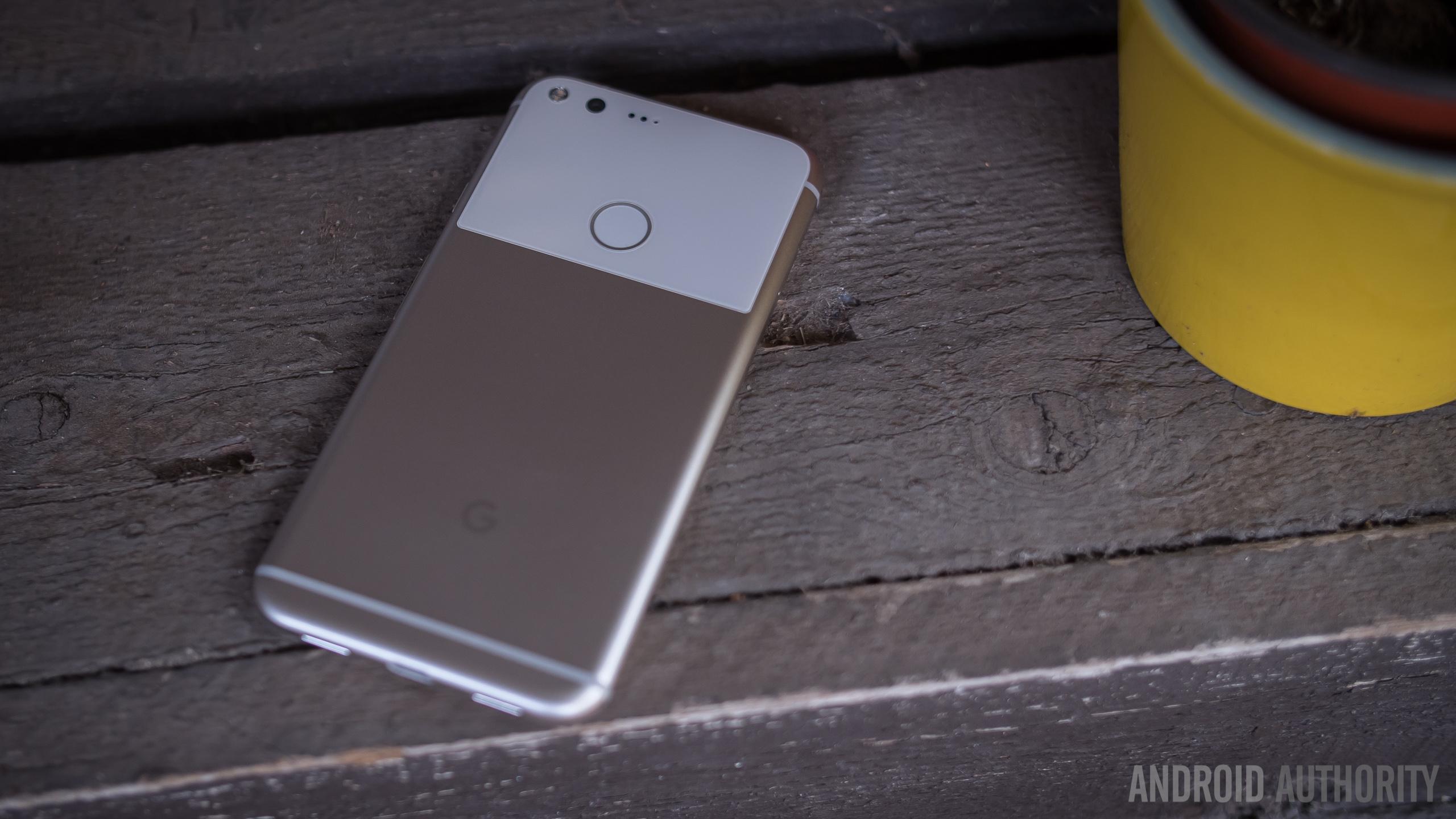 As great as the Google Pixel and Pixel XL are, the phones aren’t immune to issues. Unfortunately for Google, one of those issues led to a class-action complaint filed against the company.

In the complaint, a …

As for the cases, buy a Google Pixel 2 or Pixel 2 XL in the next few days and you can get a free Live Case, which normally cost $40 or more. These are custom cases that you can build using your own photo or design, or choose one of Google’s own.

The deals also follow shortly after Amazon launched offers on its Echo range of products too; if these two want to keep duking it out for living room dominance, that’s fine by us.

Google’s Live Case offer is available until midnight on February 14, while the Home offers are ongoing until February 17. Visit the Google Store to see them.