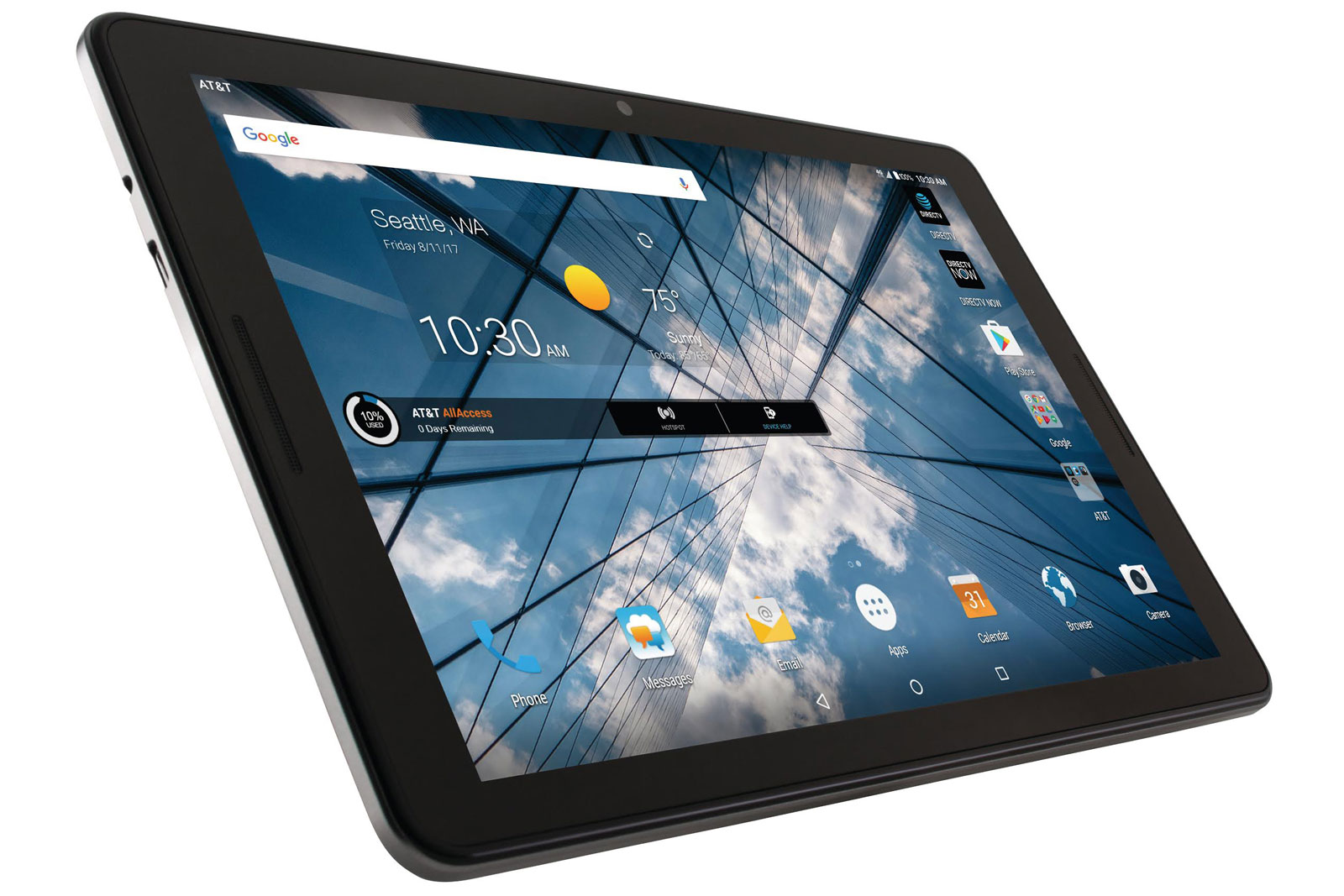 AT&T would really, really like you to try DirecTV Now. So much so, in fact, that it’s releasing a tablet where its streaming video services are the centerpiece. The Primetime is a mostly unremarkable 10-inch LTE slate in terms of hardware (more on that later), but it includes a TV Mode with quick access to favorite video apps from your home or lock screen — naturally, AT&T hopes this means the preloaded DirecTV and DirecTV Now apps. You can use it to jump to the likes of Netflix or YouTube, of course, but the feature is clearly meant for the live TV crowd.