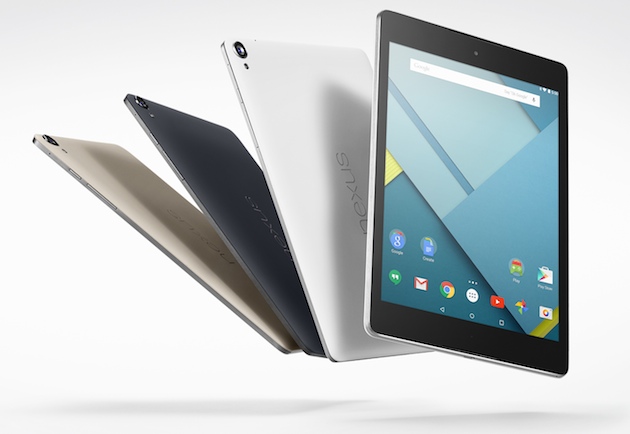 Ever since Google launched the Nexus 10, I’ve craved a decent full-size Android tablet. Sony’s Xperia slates are nice enough, but I’ve always missed the purified software experience that comes with Nexus devices. When the Nexus 9 was announced, I thought a worthy upgrade had arrived, but it quickly became clear that the hardware wasn’t up to HTC’s usual standards. The plastic back creaked and the display suffered from light leaks, while the price, which originally started at $399/£319, felt a little on the high side.