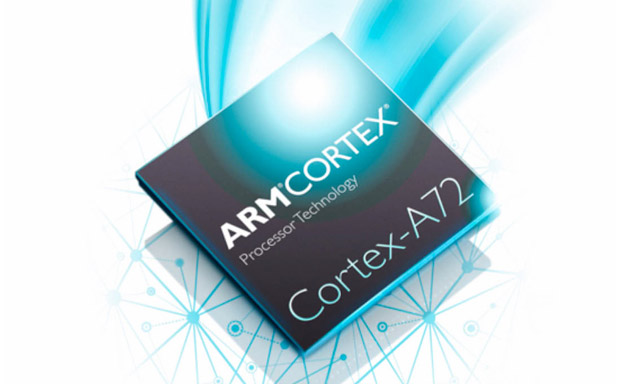 You’ve probably heard no end of hype for 4K video on TVs and computers, and now it’s about to invade your phone… at least, so long as ARM has its way. The company just took the wraps off of Cortex-A72, a processor reference design that promises a huge boost to computing power, especially when graphics come into play. Thanks to updates that include optimizations for an efficient 16-nanometer chipmaking process, 30 percent more memory performance and an 80 percent speedier graphics core (the Mali-T880), the A72 is about 3.5 times more powerful than ARM’s earlier Cortex-A15. That’s beefy enough to record 4K video at an extra-smooth 120 frames per second — many current smartphones only manage 30FPS at best. You should get “console-class” gaming, too, and there’s a promise of Google Now-style natural voice commands that don’t depend on a distant server to interpret what you’re saying.