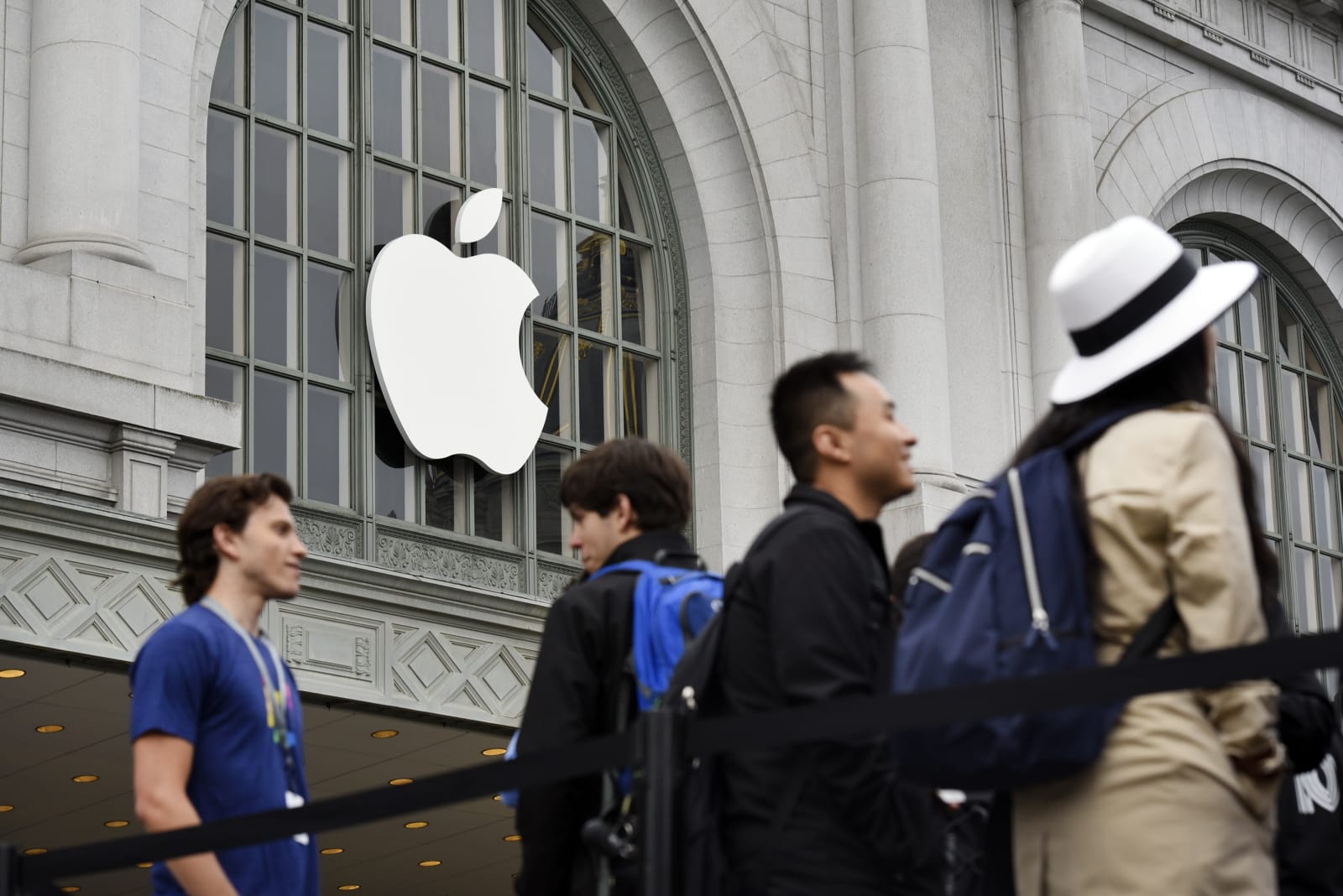 Apple could have more than one hardware treat to unveil at WWDC this year. KGI analyst Ming-Chi Kuo (who has a mostly solid track record for Apple predictions) now believes that Apple is likely to launch a long-rumored 10.5-inch iPad redesign when the developer conference kicks off on June 5th. Kuo understands that mass production is supposed to start in the late second quarter (aka June), so it only makes sense for the tablet to launch around the same time. As for what the device would entail, provided the report is accurate? To no one’s surprise, Kuo mostly focus on the display.