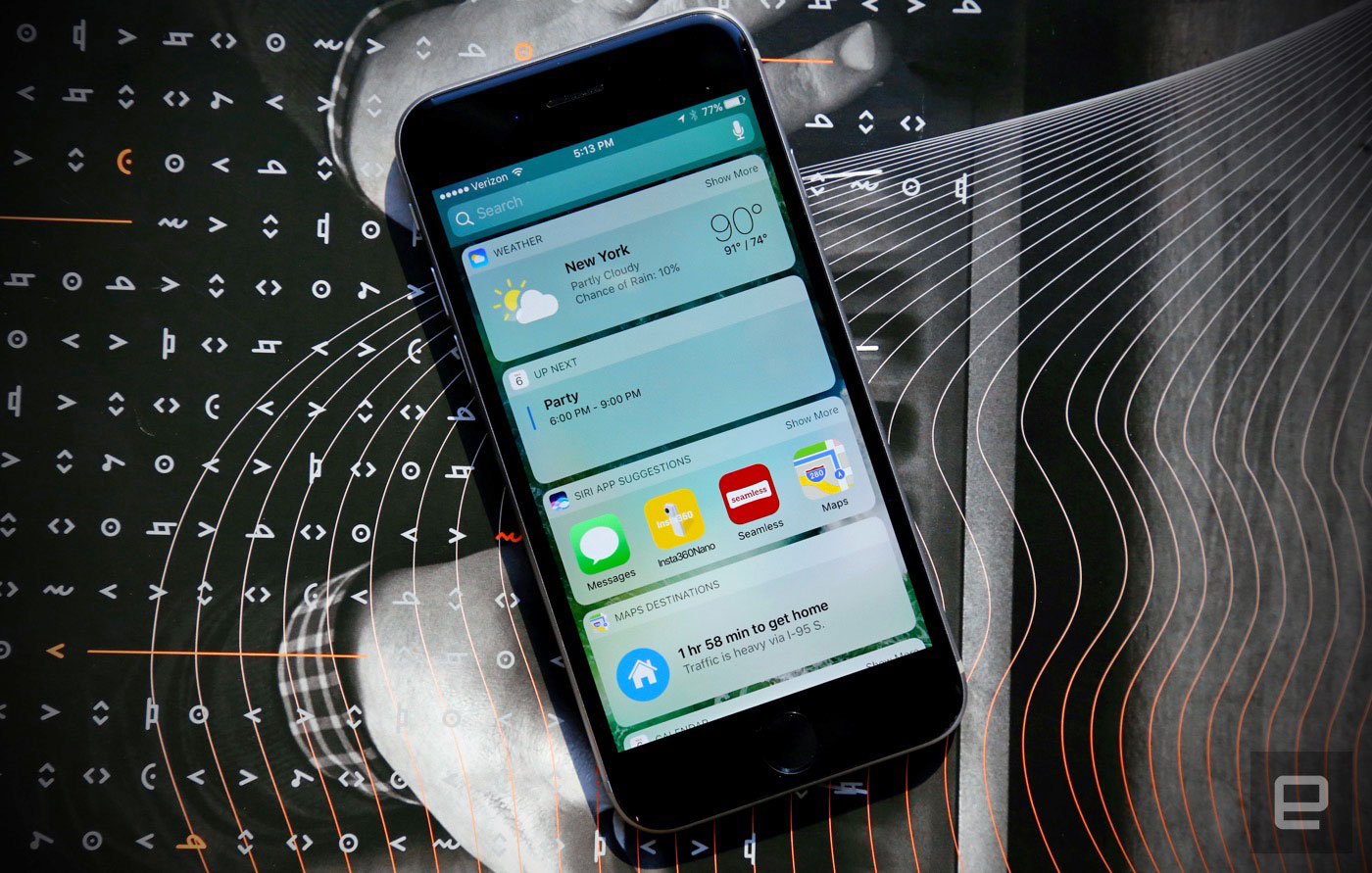 You no longer have to be a guinea pig to give Apple’s latest software upgrades a try — as promised, the Cupertino crew has released the finished versions of iOS 10 and watchOS 3. As before, iOS’ biggest improvements are in communication — Messages gets apps, hand-drawn images, secret messages and stickers (among many other additions), while Siri now offers you control over third-party apps. You’ll also see major interface revamps in Maps (which now offers proactive suggestions) and Music, a Home app to manage smart household gadgets, lock screen widgets and wider use of 3D Touch on supporting hardware.