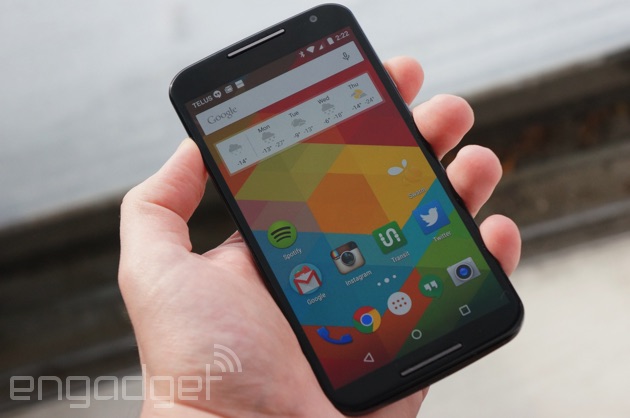 Lollipop didn’t exactly take the Android world by storm when it first launched. Early adoption was slow enough that it made no real impact in usage share stats for the first couple of months. People are starting to take to Google’s latest dessert-flavored OS, however — it’s finally on the official radar. Google’s data now shows that about 1.6 percent of active Android users were using Lollipop as of the start of February. That’s certainly not a lot, but it’s clear that all those Nexuses and early Lollipop upgrades (most notably from HTC, LG and Motorola) count for something.