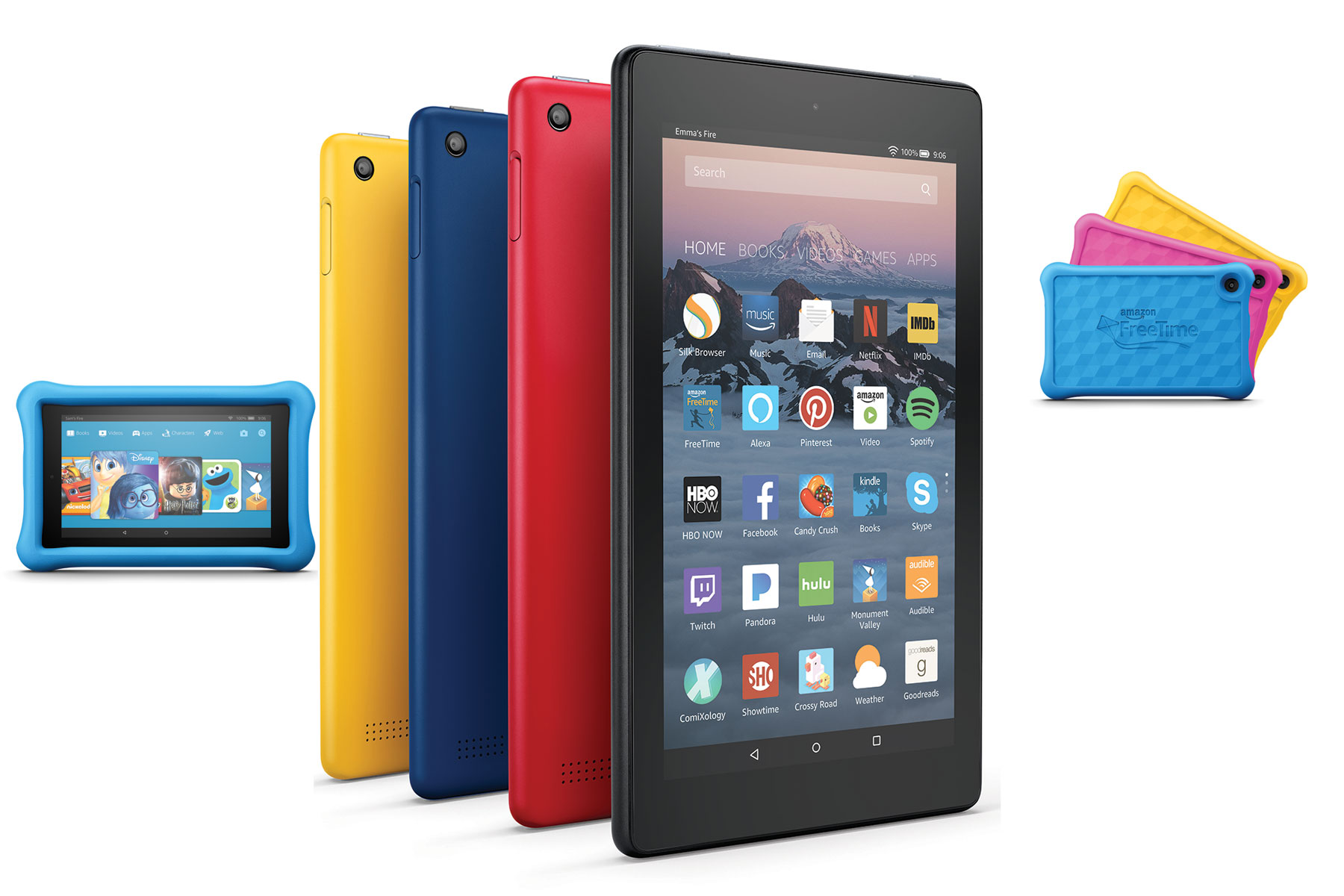 If you grabbed a person in the street and asked them when Amazon releases new tablets, you’d expect them to shout “September-ish!” before calling the calls. After all, the company has released a new Fire HD slate in late September or early October for pretty much the last five years. So it’s a little surprising to see Amazon pulling the dust sheets off its updated lineup of tablets in May.