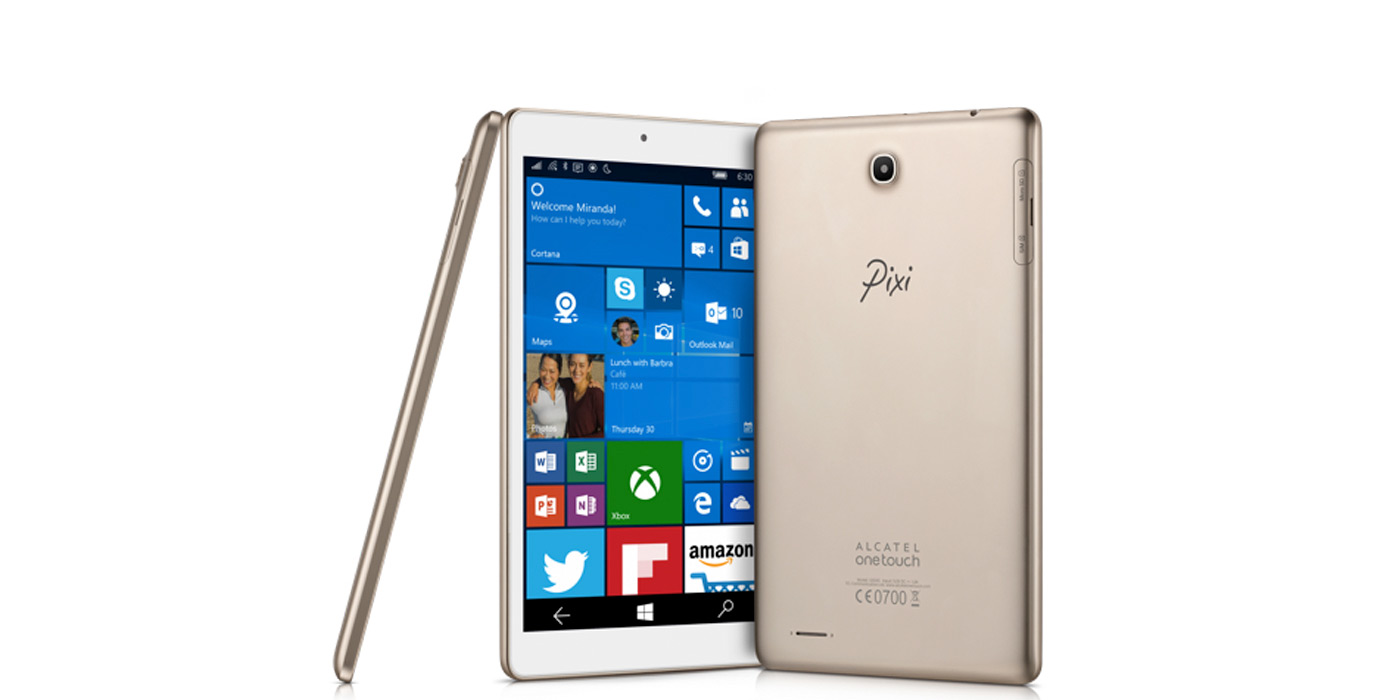 Alcatel OneTouch is primarily focusing on Android phones these days, but it’s not averse to showing Microsoft some affection. The company is coming to CES with the Pixi 3 tablet, its first slate running Windows 10 Mobile (or any mobile version of Windows, for that matter). There’s not much to say about the 8-inch device’s specs just yet, but Alcatel is promising GPS, TV remote control and voice call support in an “entry level” design. In short, you won’t pay much to get a fairly complete Windows experience — the only unknowns for the Pixi 3 are its exact price and when it ships.