A company wants to turn your glasses into smartglasses

Remember when Google Glass was all the buzz on the internet? While that project seems to be in an indefinite holding pattern, there are still people out there who want to develop smartglasses. One such project is currently seeking funds via Kickstarter. This device is call Kai, and it’s been designed to turn any normal pair of glasses into smartglasses.

Patent shows next Google Glass might use AAA batteries

The company that came up with this idea, Glimpse Wearables, was started by a high school senior in Chicago, Dylan Rose. He says he came up with the idea for Kai because he feels smartphones are becoming too intrusive, with his friends looking down at their phones all the time. 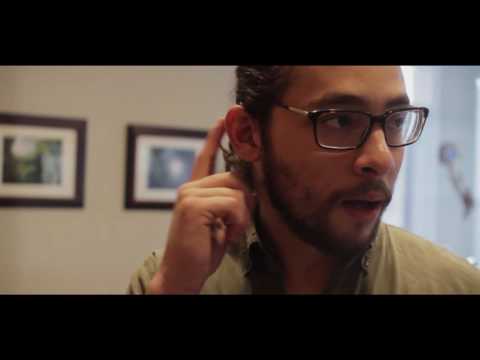 The result of his idea is Kai, which is an accessory that can be attached to most any pair of glasses. It includes a microphone that can listen to your voice commands. With the help of a third-party voice assistant called Houndify, Kai is supposed to allow you to do things like make calls or texts, check calendar appointments, control your smart home devices, search for things on the internet and more. It also uses bone conduction speakers to make sure your voice messages are not heard by everyone else. The device will also come with its own smartphone app, where users can change settings on Kai, along with managing specific voice commands and more.

The Kickstarter fund raising effort is looking to bring in $55,650 to launch Kai, with 38 days to go in the campaign. If you get in early you can claim one for as low as $130, for a scheduled shipment in August 2017. While this idea is cool on the surface, we do have to wonder if such a product wouldn’t be better served with a simple wireless Bluetooth earpiece connected to a voice assistant on a smartphone.

What do you think of this Kai smartglasses add-on? Let us know your impressions in the comments!

Check it on Kickstarter