Welcome to the 181st edition of Android Apps Weekly! Here are the biggest headlines from the last week:

For even more Android apps and games news, releases, updates, and more, check out this week’s newsletter by clicking here! There you can find a bunch of stuff that we didn’t have space for here such as Mozilla buying Pocket, the end of Google Spaces, and more! You can sign up using the form below if you’d like to get the newsletter straight to your inbox every Sunday. Also, don’t forget to check out the Android Authority app for even faster updates! Unhappy Ever After RPG

Price: Free / $2.49
DOWNLOAD ON GOOGLE PLAY
Unhappy Ever After RPG was originally a Kickstarter project. Obviously, it got funded because it’s now out on Android. It’s a retro-style RPG with a decent story. You’ll have a partially open world to explore, adult themes, dungeons, and a whole lot more. Overall, the developers boast over 20 hours of content to play through. There is even a night and day system that affects things. Do beware, though, because this game isn’t great for kids. You can pick up a demo version for free. The full version costs a scant $2.49.
DOWNLOAD ON GOOGLE PLAY 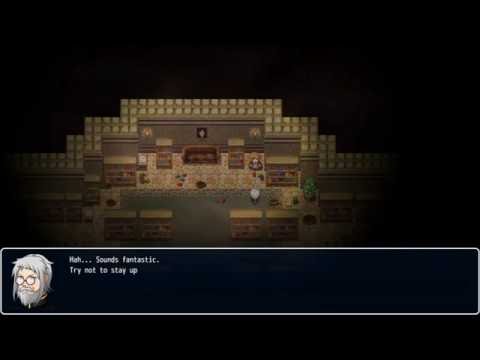 Price: $0.99
DOWNLOAD ON GOOGLE PLAY
Pixbar is a fun little customization app. The basic premise is that it helps your navigation keys look like the ones on the Google Pixel. You open the app, position the graphics accordingly, and then hit apply. The result should be filled in buttons like on the Pixel. It works without root. It’s also intended for phones running stock Android. The app is compatible with Lollipop and forward. The developer has also stated that some OEM skins will be supported in future updates. It’ll run you $0.99 to check it out.
DOWNLOAD ON GOOGLE PLAY Price: $4.99
DOWNLOAD ON GOOGLE PLAY
The Frostrune is a first person adventure game that also features point-and-click mechanics. The game’s storyline follows Viking mythology with some Norse culture sprinkled in. You’ll find hand-painted artwork, various puzzles, bizarre concepts, and a lot more. Each puzzle that you solve will help you get one step closer to the end of the game. It focuses a lot more on storytelling than most games. That makes it a good option for those who like following narratives. It’s $4.99 with no in-app purchases.
DOWNLOAD ON GOOGLE PLAY 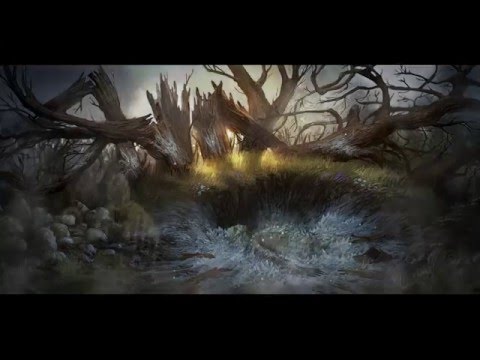 Price: Free / $1.99
DOWNLOAD ON GOOGLE PLAY
Energy Bar is another Android customization app. This one puts a battery meter above your status bar. The bar gets shorter as your battery drains so you can see how much you have left. The pro version of the app lets you completely replace your status bar with the battery meter if you want to. On top of that, you’ll be able to customize the colors, the bar thickness, and how the color is shown. It even has a selection of animations for when you’re charging. You can check out the free version to see what it’s like, but you’ll need to pay $1.99 to get all of the features.
DOWNLOAD ON GOOGLE PLAY 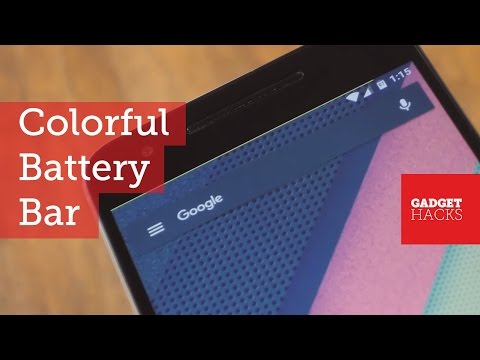 Price: $3.99
DOWNLOAD ON GOOGLE PLAY
The Escapists was originally released on PC. This week it was officially ported to Android. The game follows your main character who has been thrown in prison. Your job is to figure out a way to break out. The game features a variety of ways to do so. You’ll also have to do things like show up for roll call, hide your contraband, and avoid being suspicious. Pair that with the retro graphics and what you have is an instant classic. It’s definitely one of the more unique sandbox games that we’ve seen. It’s $3.99 with no in-app purchases.
DOWNLOAD ON GOOGLE PLAY 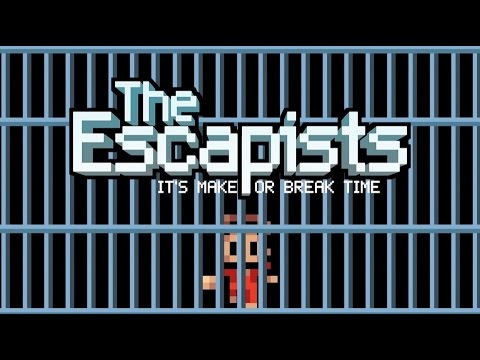 Thank you for reading! Here are some related app lists to check out!

If we missed any big Android apps or games news, tell us about them in the comments! To see our complete list of best app lists, click here.