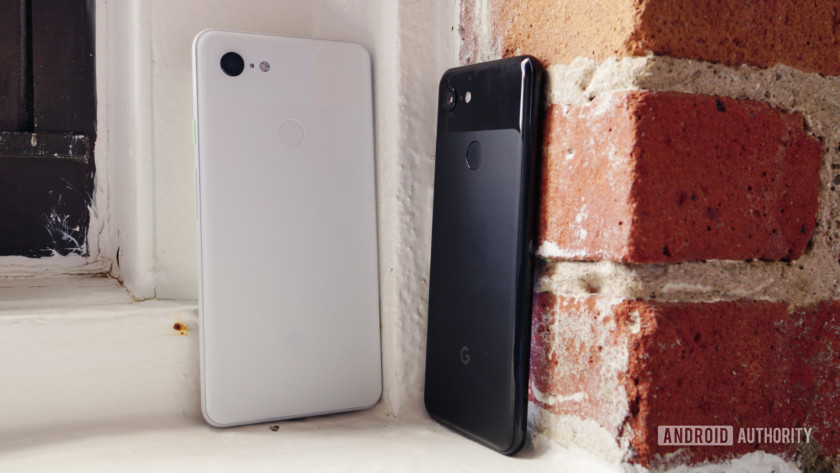 With Black Friday right around the corner, Google is unleashing a slew of deals on the Pixel 3 and Pixel 3 XL, Google Home Hub, and much more on the Google Store.

First up are the …

This week’s deals include early Black Friday offers on a whole load of Google products, an iPhone X for less than 700 pounds, a killer offer on a Xiaomi Redmi 6A and Mi Band 3 bundle, and much more. 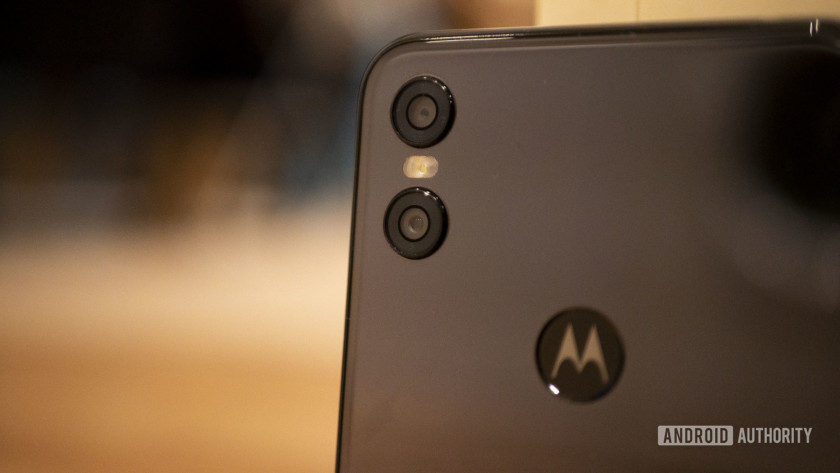 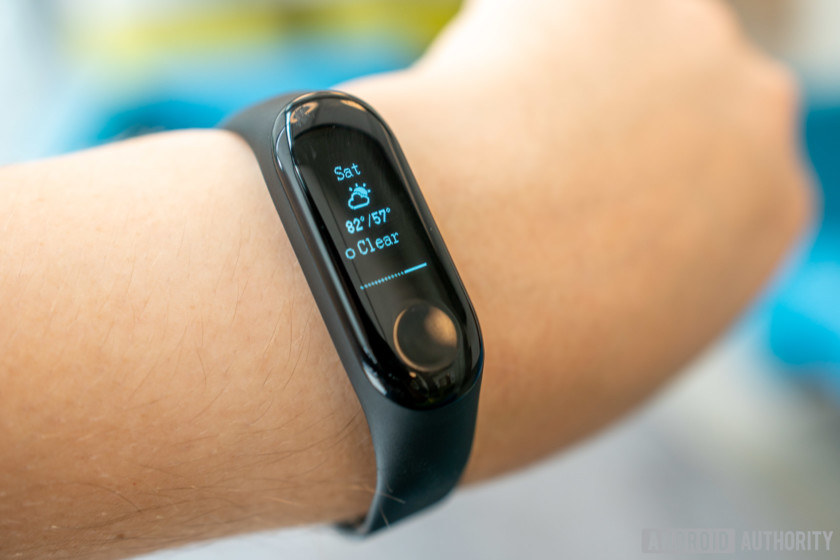 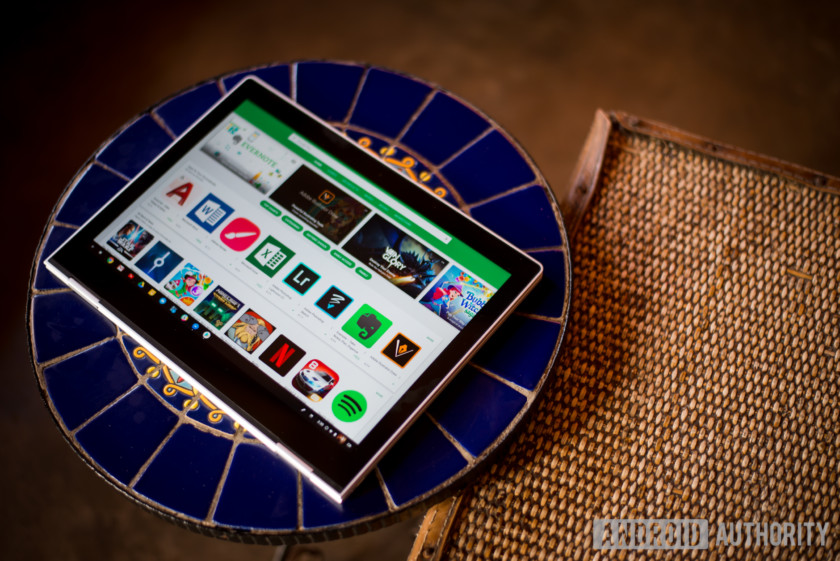